I had the pleasure of taking pictures of little Beau again for his 15 month pictures!  I was last out at their house this summer when Beau turned a year old.  Now, his mom got in contact with me for some more pictures, because “he is just so darn cute right now!”. 🙂  Well, I couldn’t argue with her on that one!!  Beau was sure different from 3 months ago.  Instead of toddling around, he was running with his golden locks trailing behind.  We had a very hard time getting him to stay in one place for pictures.  I guess that’s little boys though, huh??  Tara, Beau’s mom, is expecting another boy in March, so we’ll be swapping lots of stories about having two boys running around at home. 🙂  Here are a few pictures from their session. 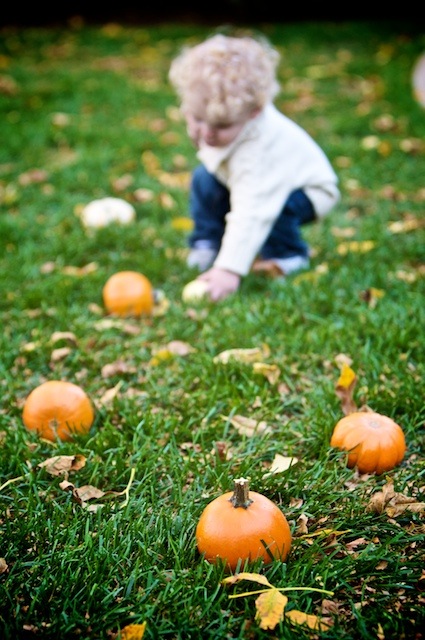 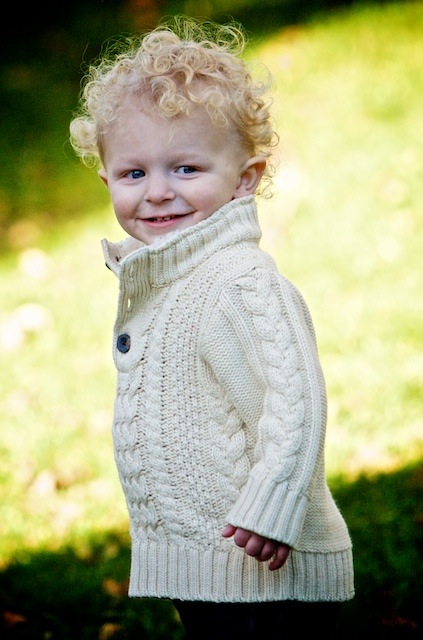 And there he goes! 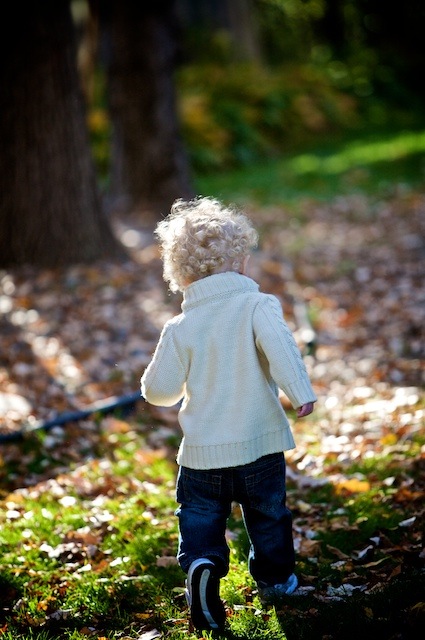 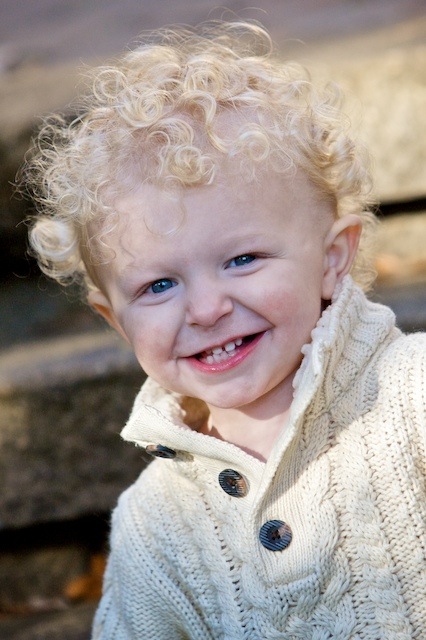 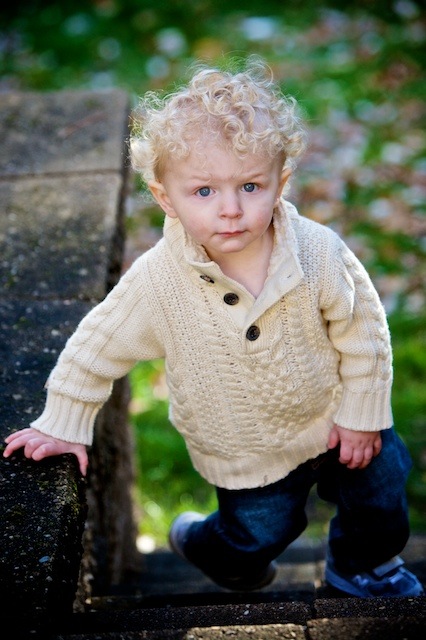 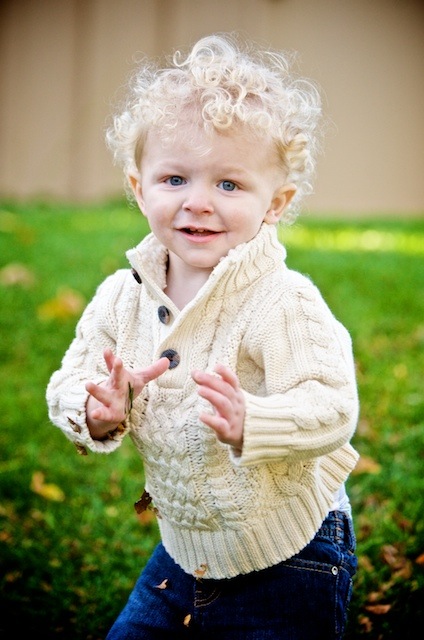 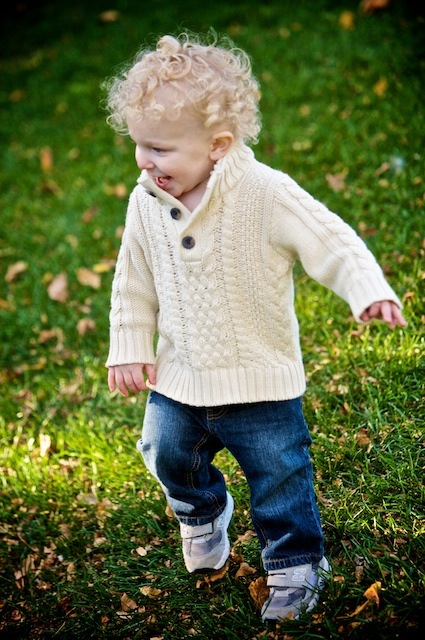 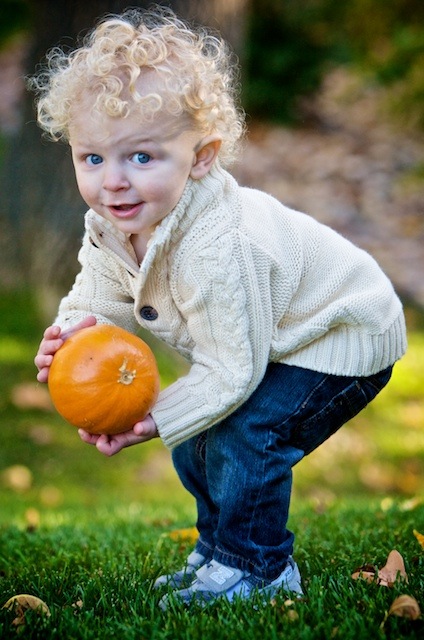 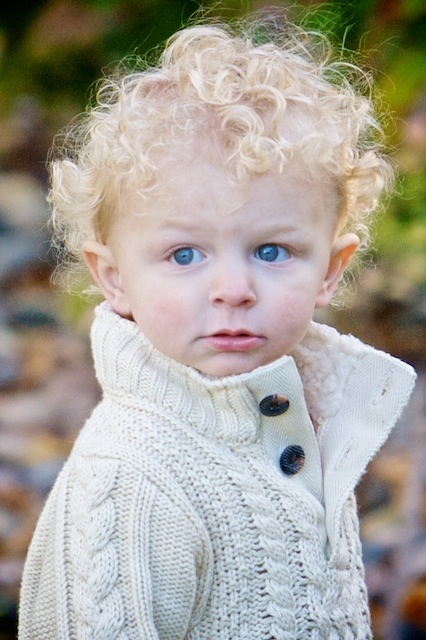