I fell so bad about this family and the luck they’ve had with outdoor photos. Last year, we had great weather all fall, but when it came time to do their outdoor shoot, it was freezing! The poor girls were so cold the whole time. We managed to get a few good shots, but nowhere near the shots we could have gotten if it was warmer. Now, we have this year. Initially, this session was scheduled for last week, but as most of you remember, it practically rained the entire week. So, the session was moved to yesterday. The forecast called for showers, but later in the afternoon, most likely after 6:00. Well, just as I was driving to the studio to start the session, it started to sprinkle. Then, when we headed over the to the park, it was sprinkling a little harder. This family came all the way from Maple Grove, so they weren’t going to try to reschedule and come back out here again within the next week or so. Despite the rain, we had some great shots of the family and of the girls. Brooke had a little moment initially when we got outdoors, but soon cheered up for some photos. Well, Addison took her turn in the very beginning of the shoot at the studio, so it was only fitting that Brooke took her turn. 😉 Despite all of that, I think Greg & Mary will find some keepers in the bunch. Let’s start with a nice sample of the photos on the blog! 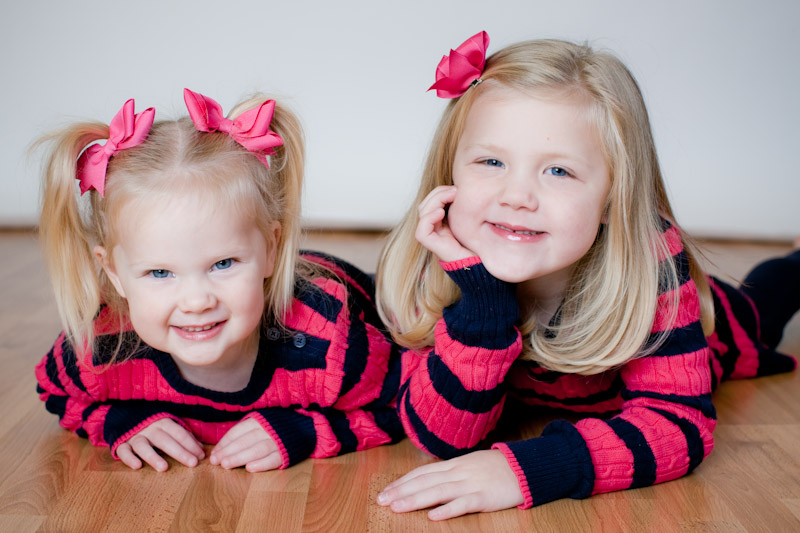 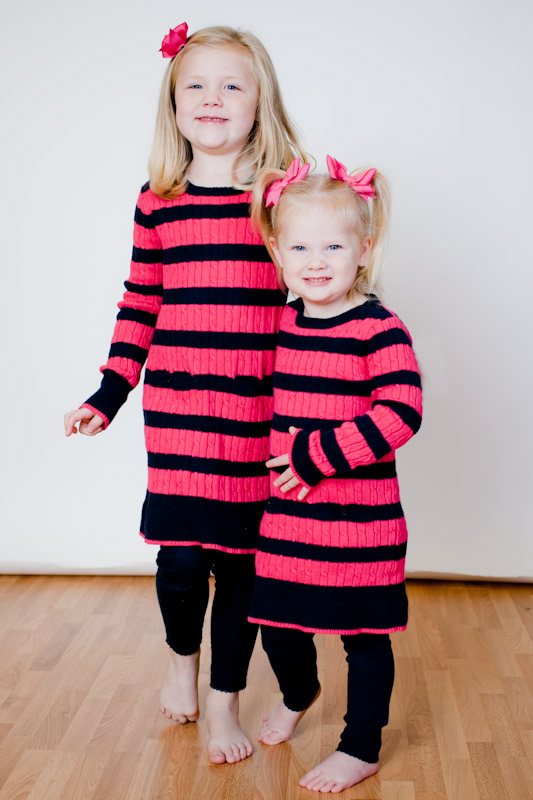 They even have a goofy side 😉 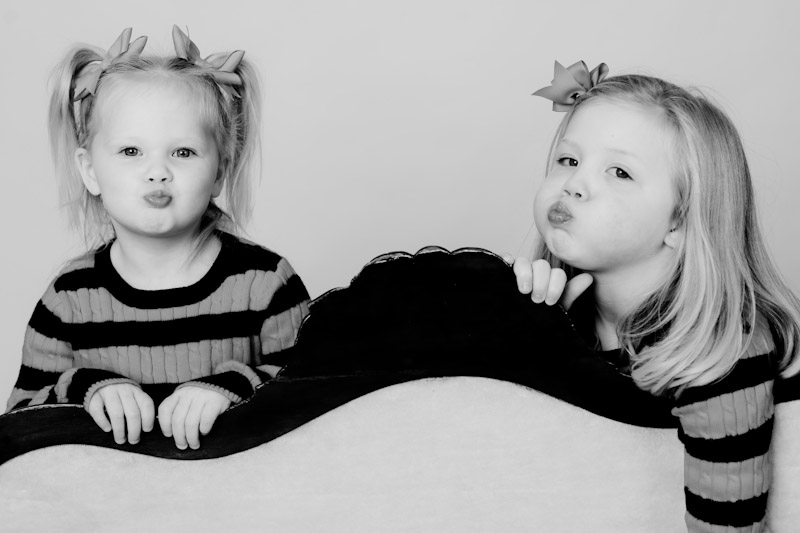 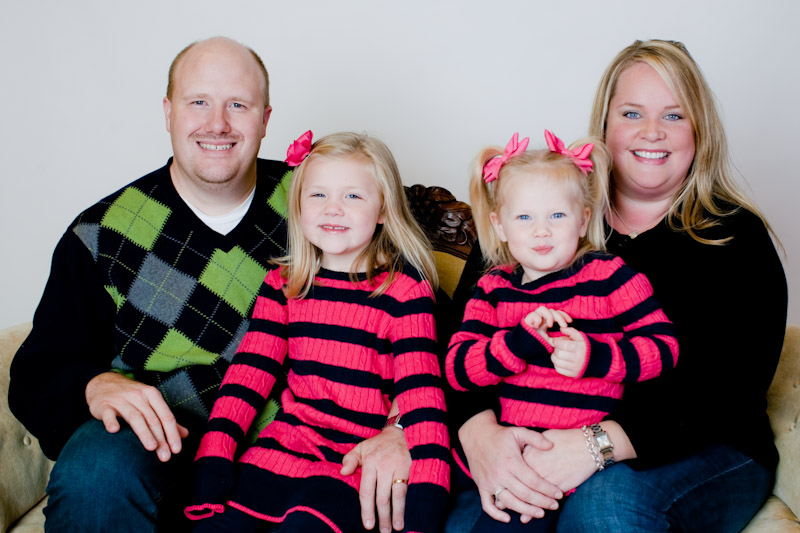 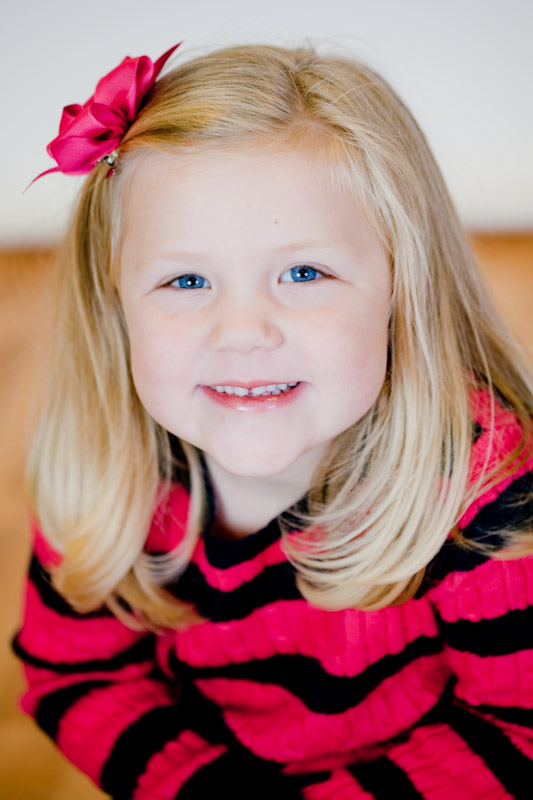 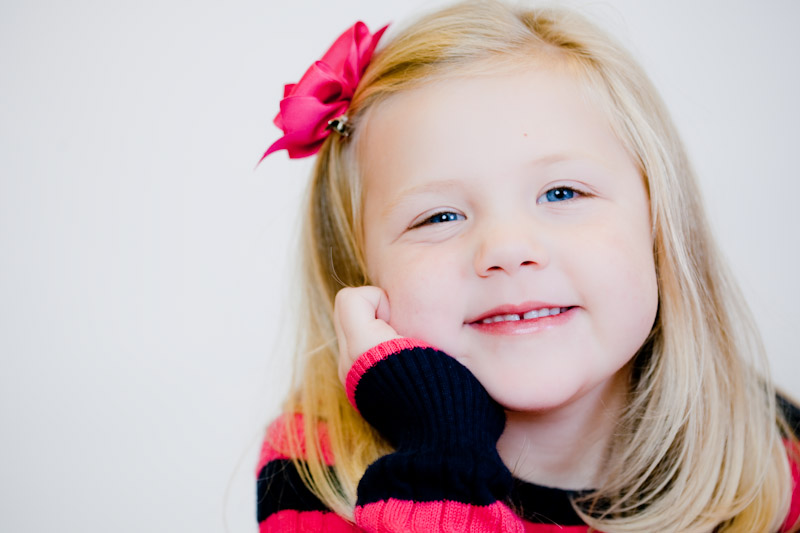 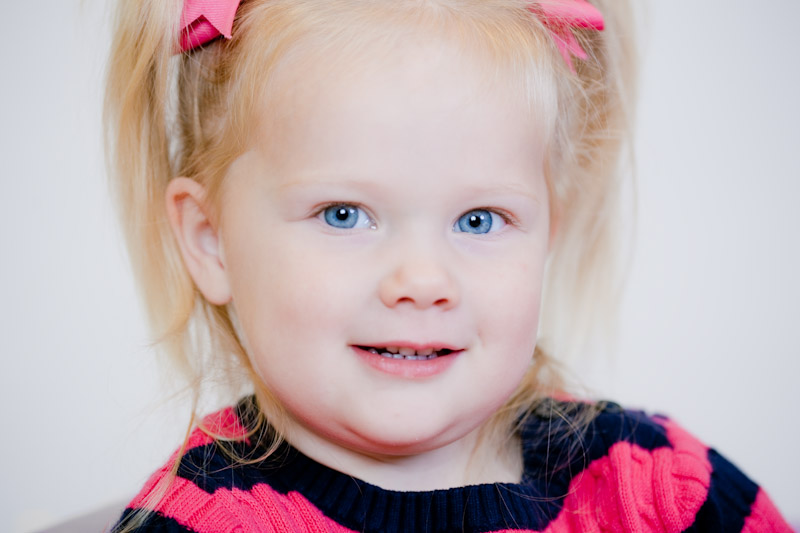 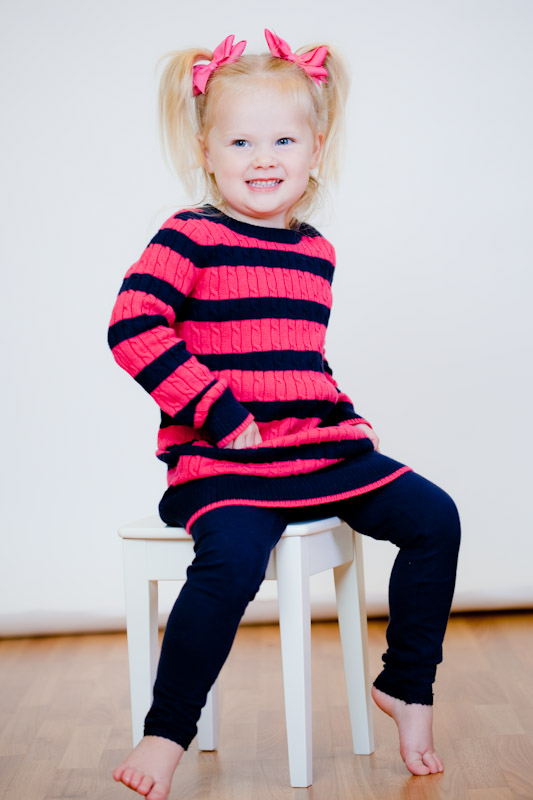 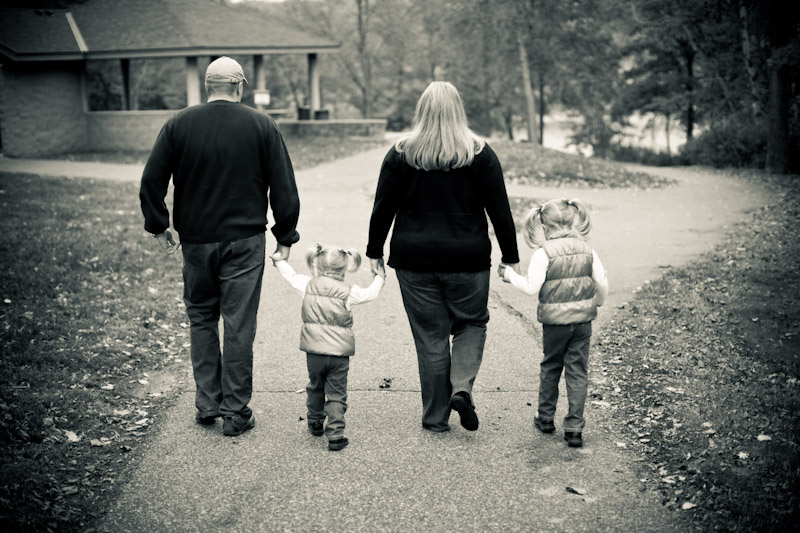 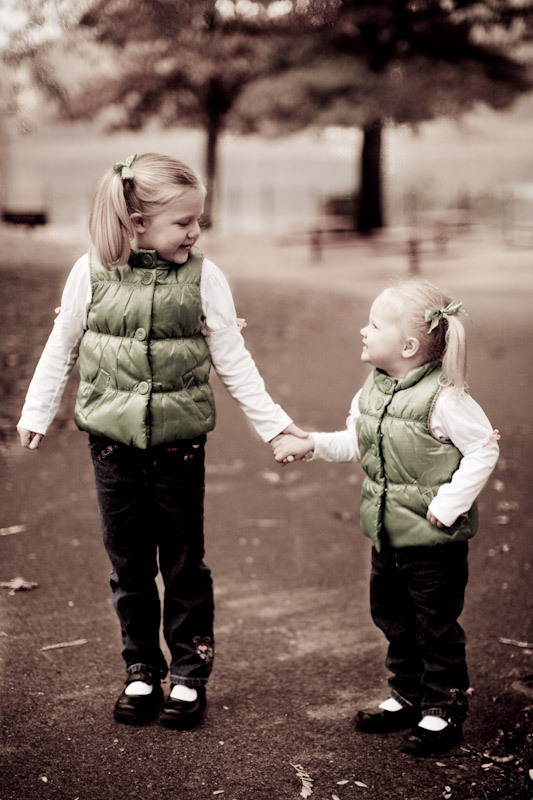 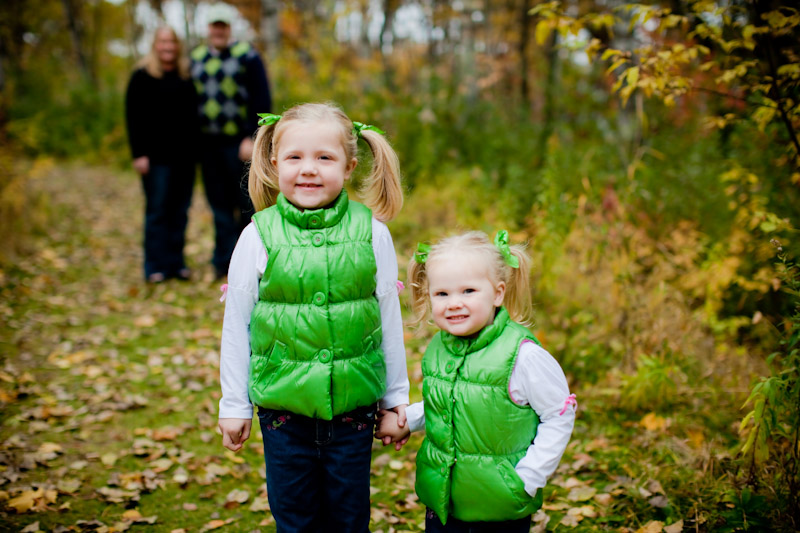 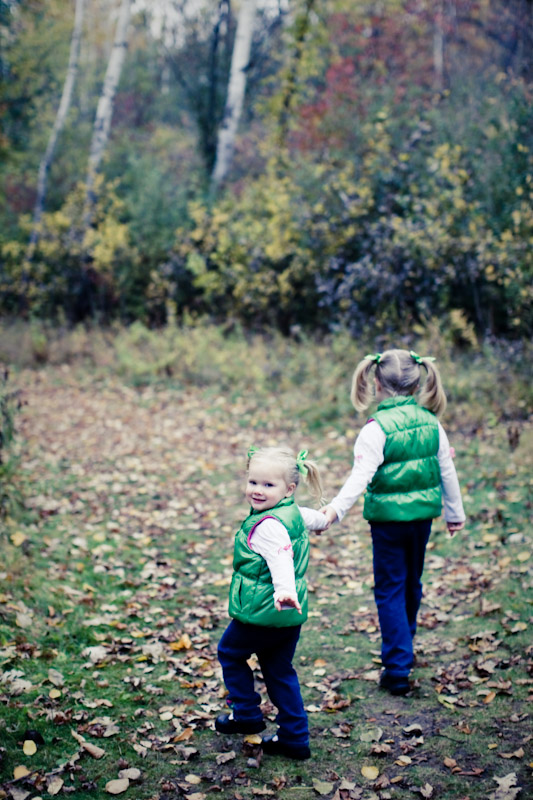