Little Christos is a little over a week old and did beautifully for his newborn session. I was talking to his parents prior to starting the session and discovered that we go to the same church! Our congregation is quite large, so it makes sense that we have never really talked to each other before. But, they both seemed very familiar to me, so who knows! Christos came a little earlier than expected and was still over 8 pounds. Thank goodness he did come as early as he did for his mama’s sake 🙂 He slept for most of the session, and then when it was over, was calm and wide-awake… which actually happens quite a bit with these newborns. After all, they are sleeping for a good 2 hours or so! Here are Christos’ adorable photos. 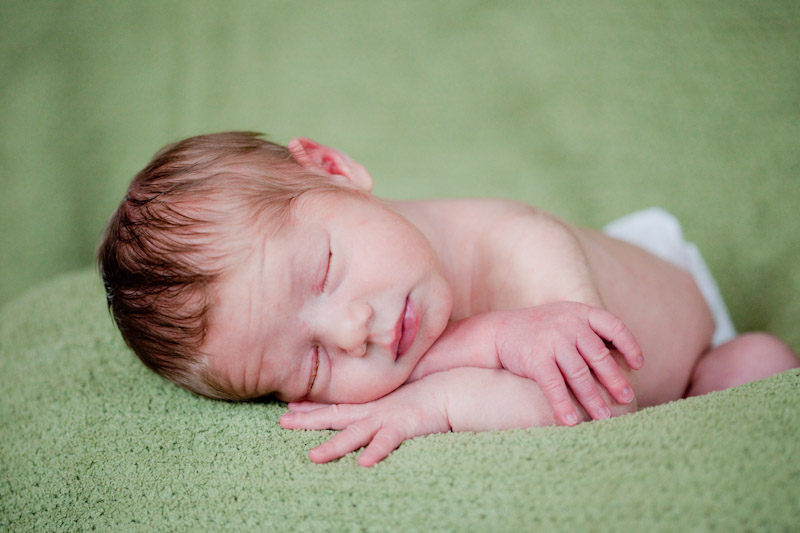 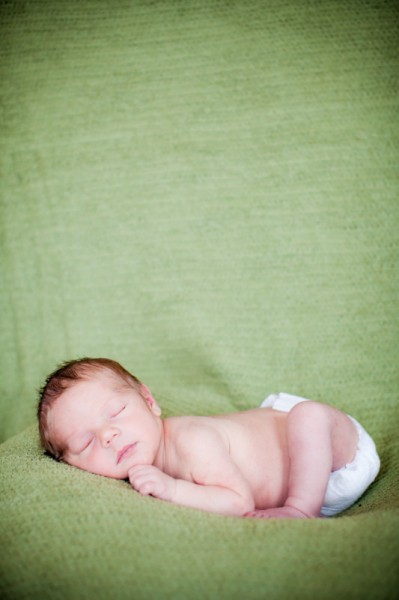 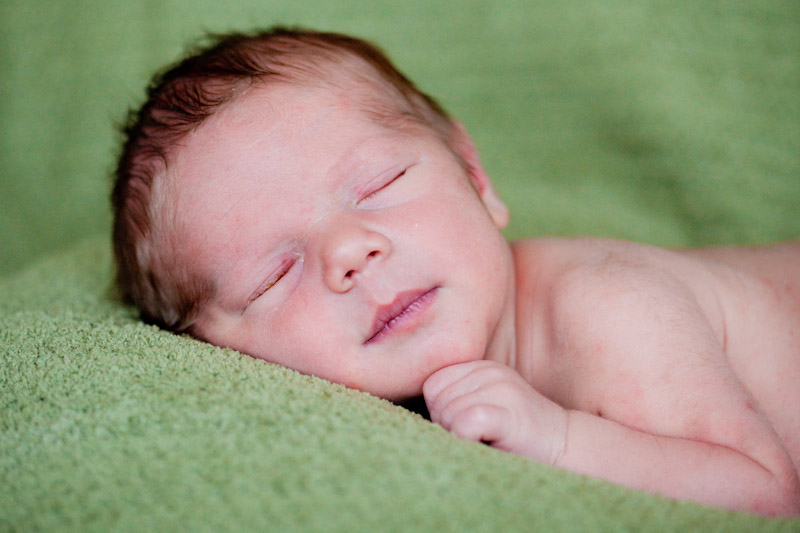 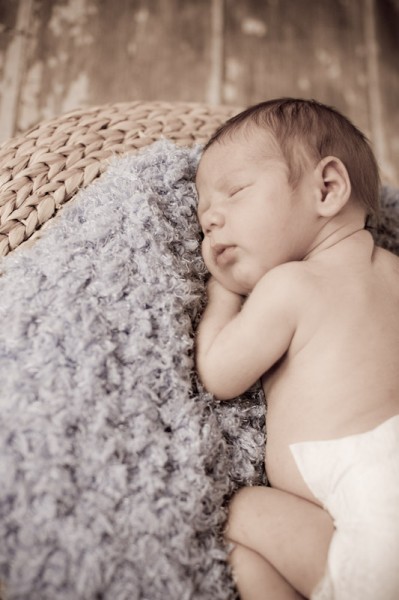 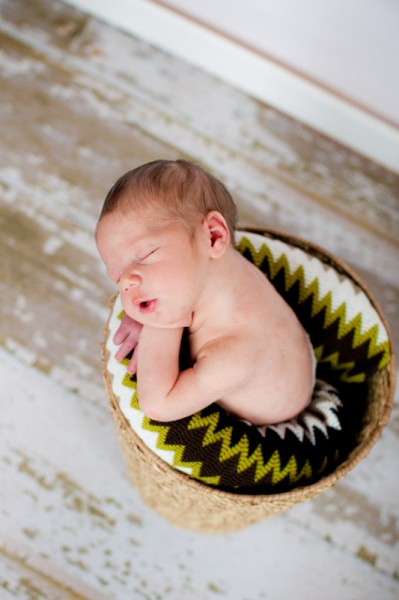 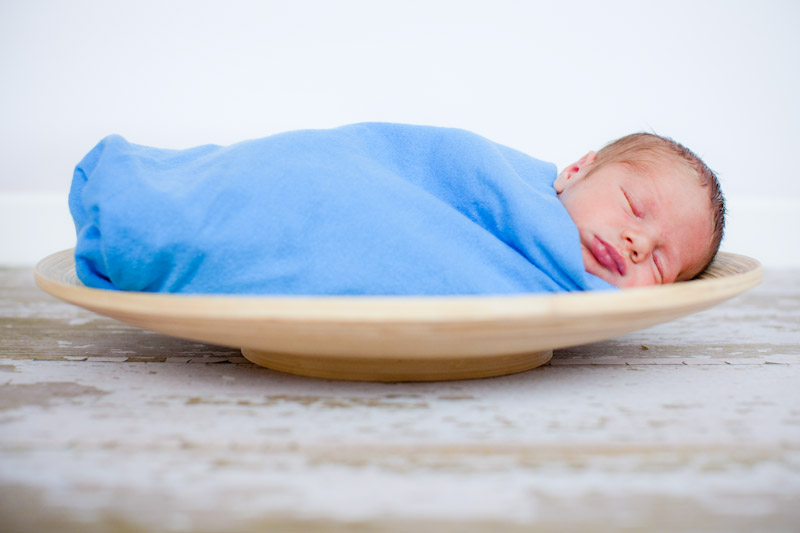 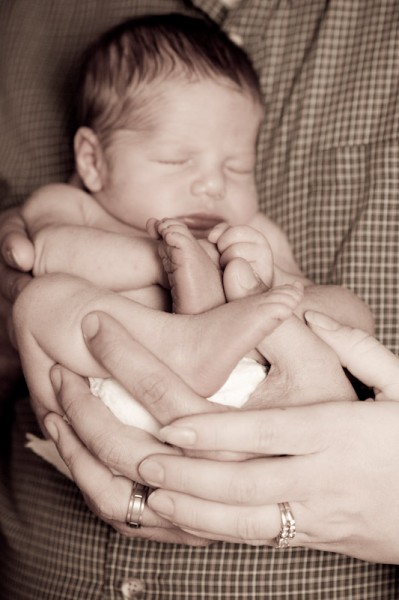 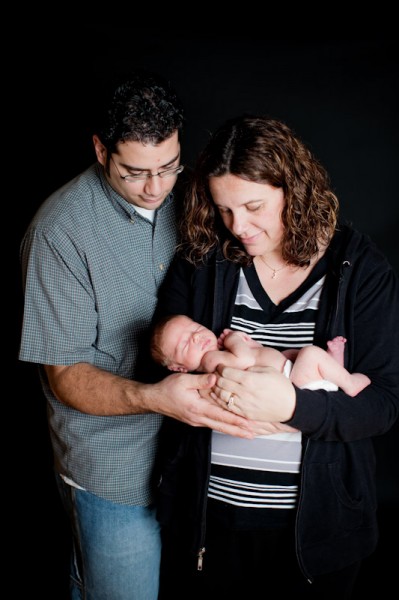