This is the first half of the last of the sessions with Cianna.  She isn’t quite 12 months, but her parents wanted to get some family pictures and Christmas shots for their card this year.  So, we split up their final session into two, one now and one at the beginning of January when she is 12 months old.  She was sleeping in the car when they got to the studio, so she took a while to wake up.  But, once we got her in the bucket in her Christmas hat, she really started to loosen up and have fun!  We were even able to get outside for a few shots as the snow was starting to fall tonight.  Here are a few of the pictures from their session. 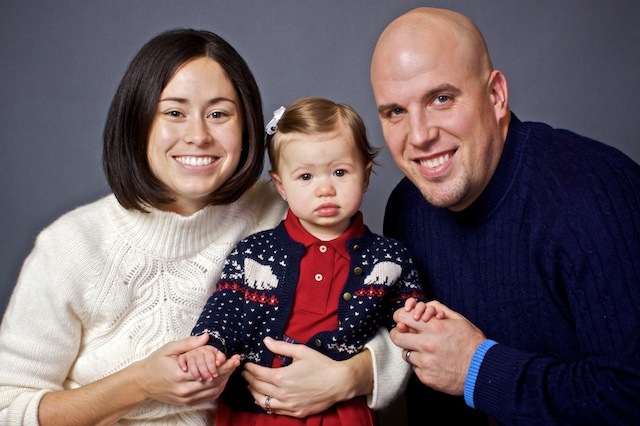 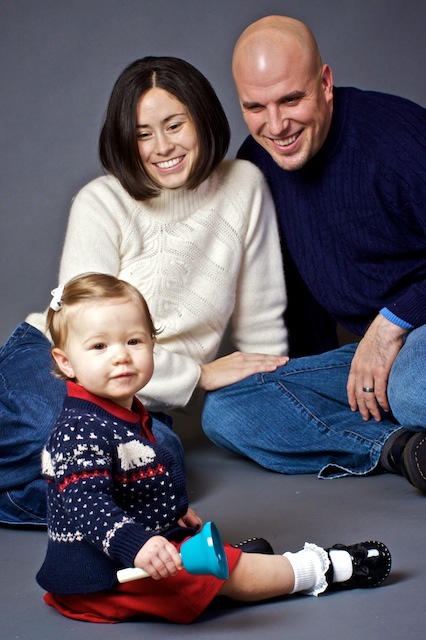 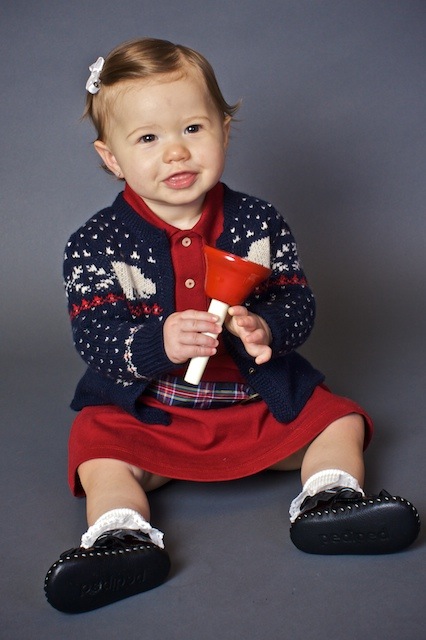 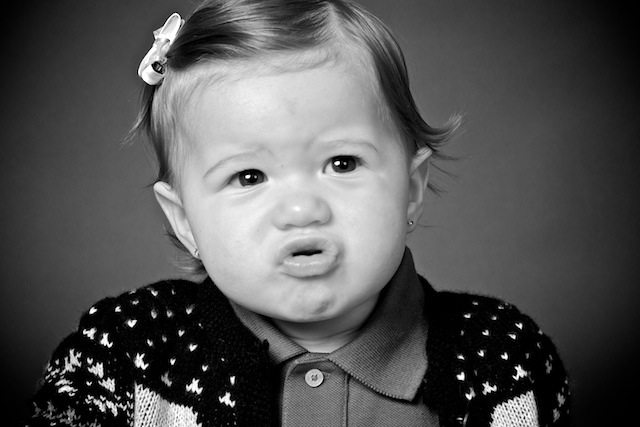 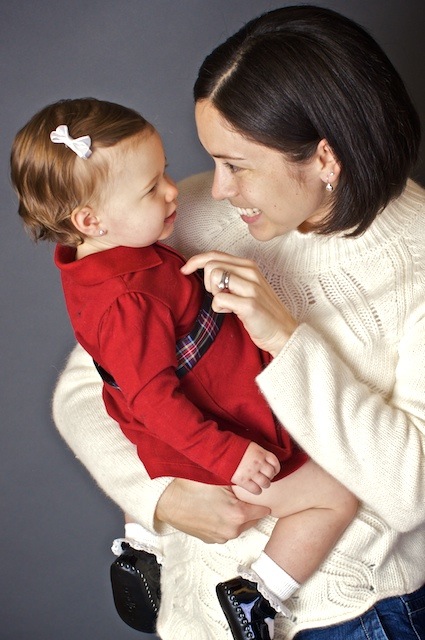 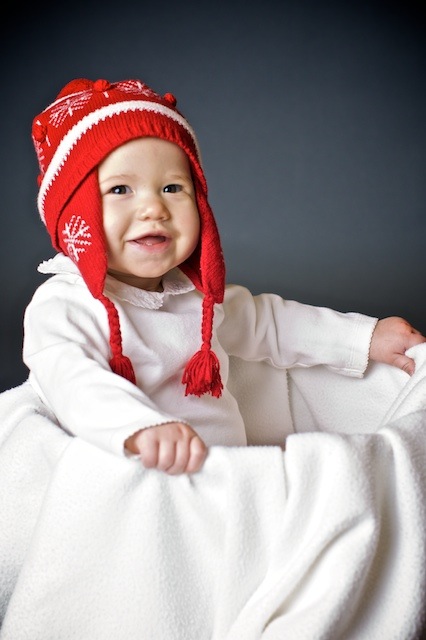 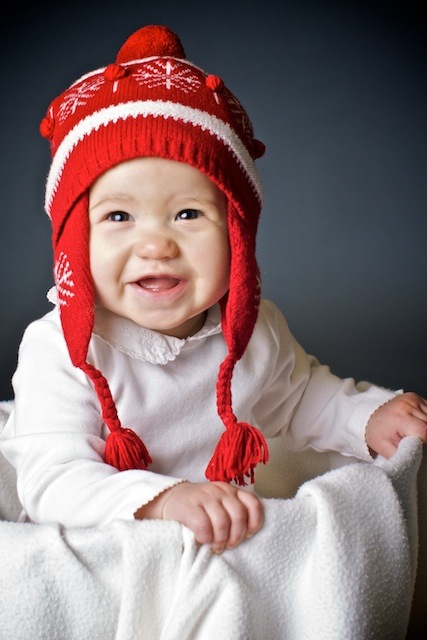 Trying to make a break for it. 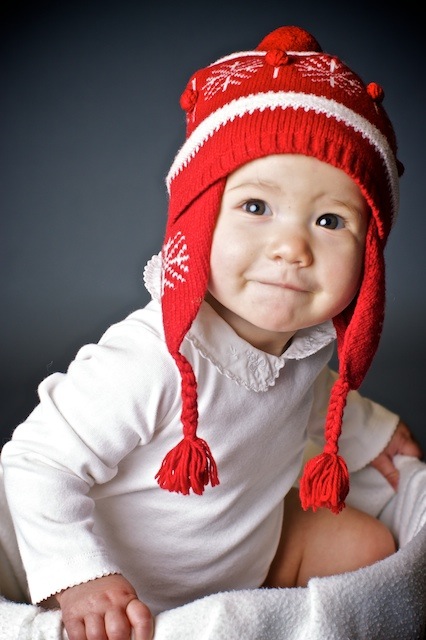 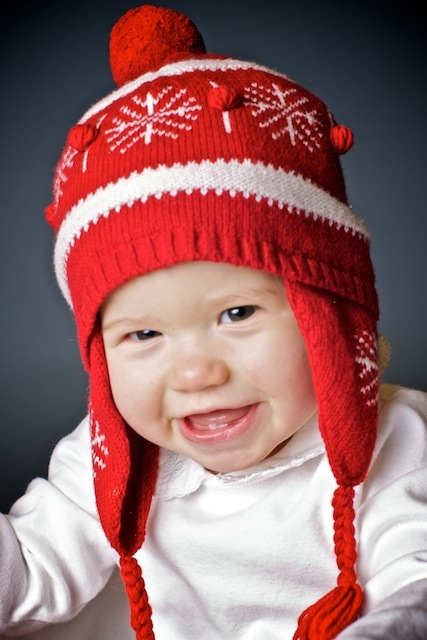 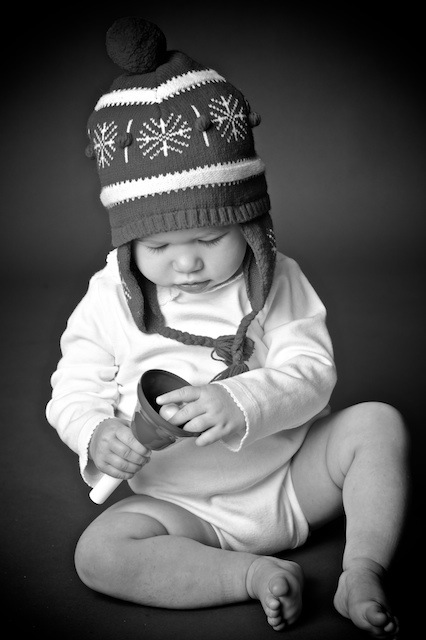 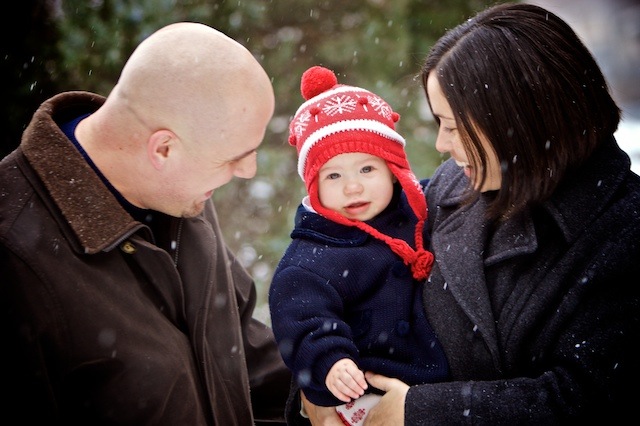 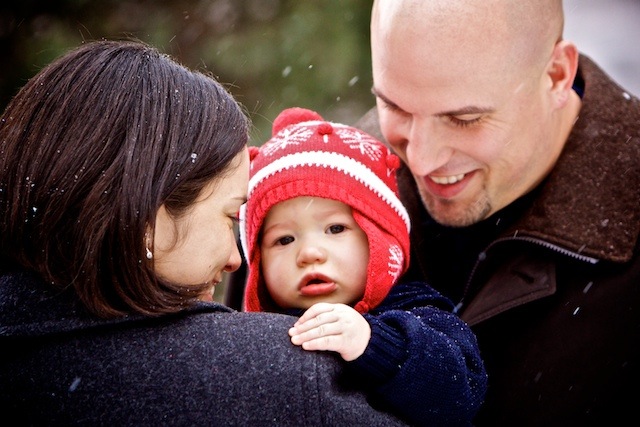