I had such a long break between sessions, I actually felt a little rusty! I met these girls and their mom at Rachel & Dan‘s wedding this past September. I was thrilled to hear back from her about a month ago when she contacted me to set up a session with her girls. Ella & Rilynn were so cute together! They are actually both around the same ages as my boys. Rilynn was very camera shy at the end and just ended up crying when she wasn’t being held by either mommy or daddy, but we did manage to get some great shots before that happened! I think some of it may have been due to the tutu that she was wearing. Apparently, she doesn’t like the feel of the tutu on her arms, so she walks around with her arms up not touching the tutu! 🙂 Shadow purchased these tutus, shirts, and bows from Etsy.com. I actually just ordered some hats and blankets to use with newborns!

I also have some exciting news to share soon regarding a change up in studio spaces!! 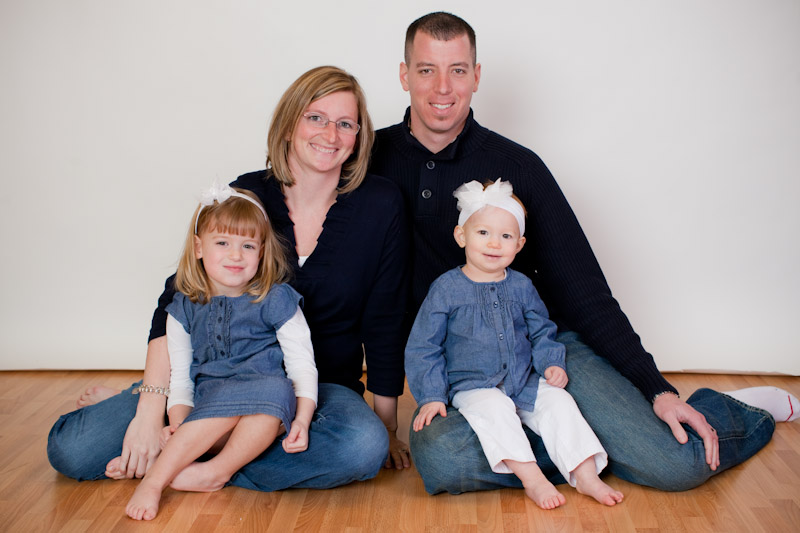 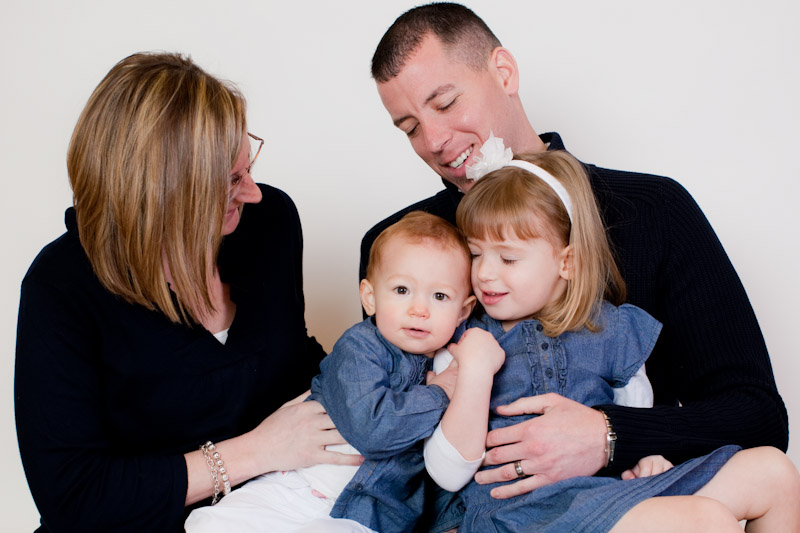 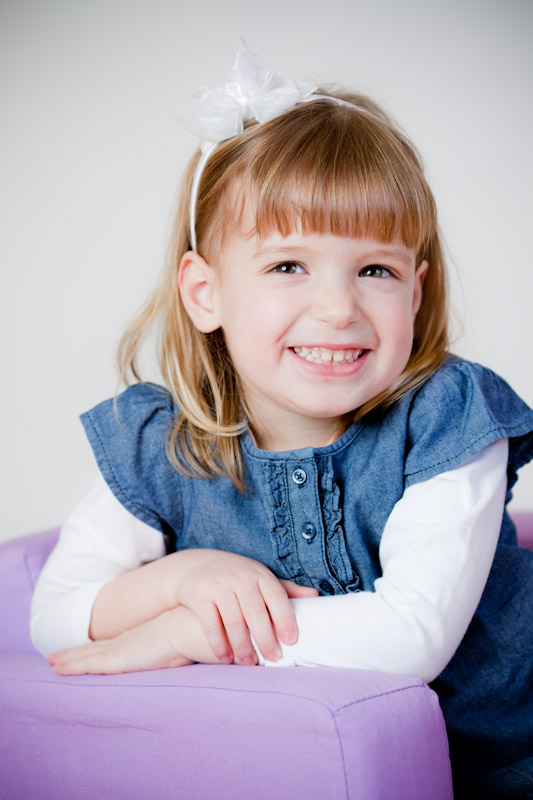 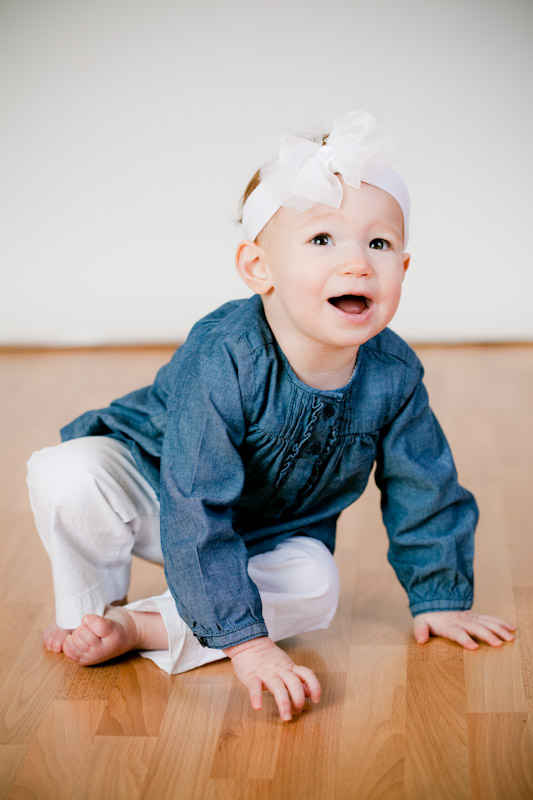 Bring on the tears! 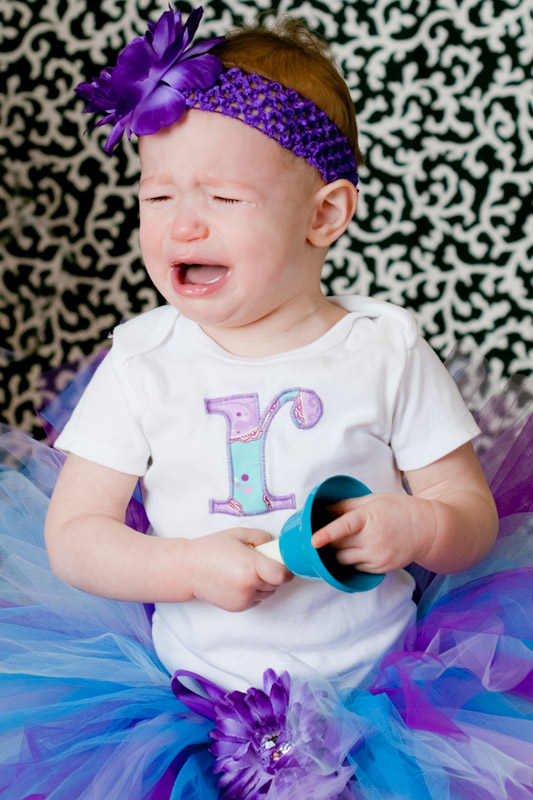 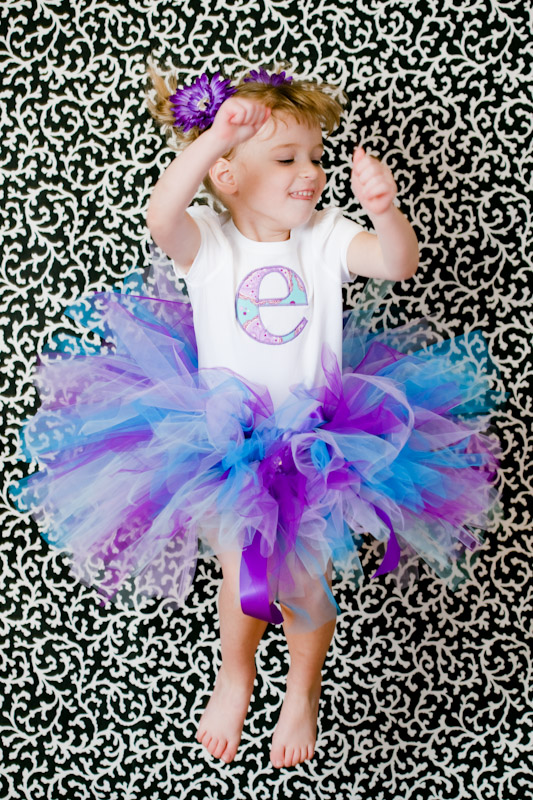 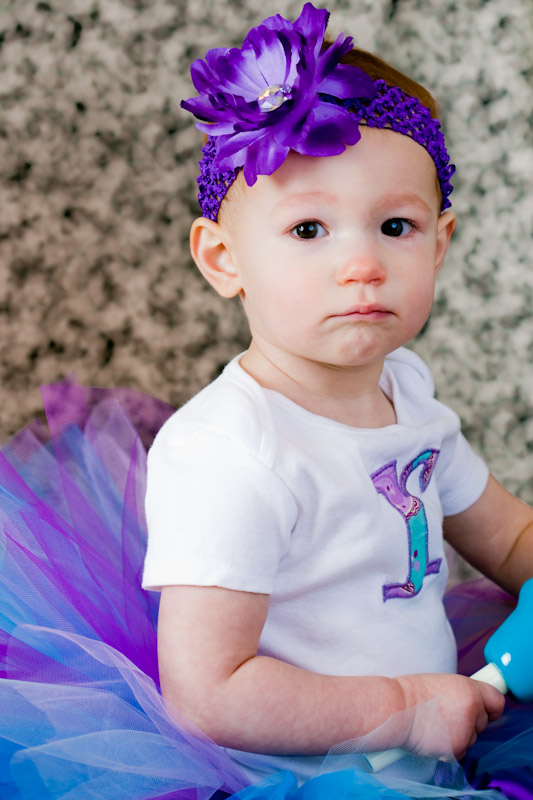 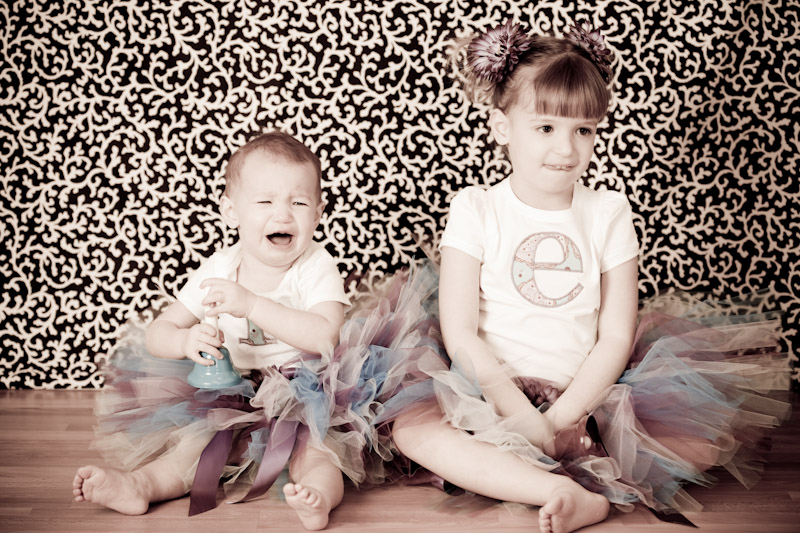 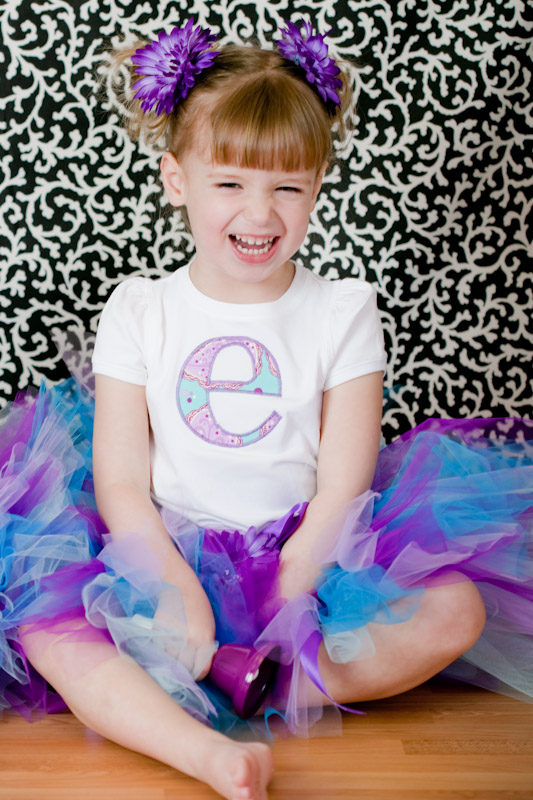 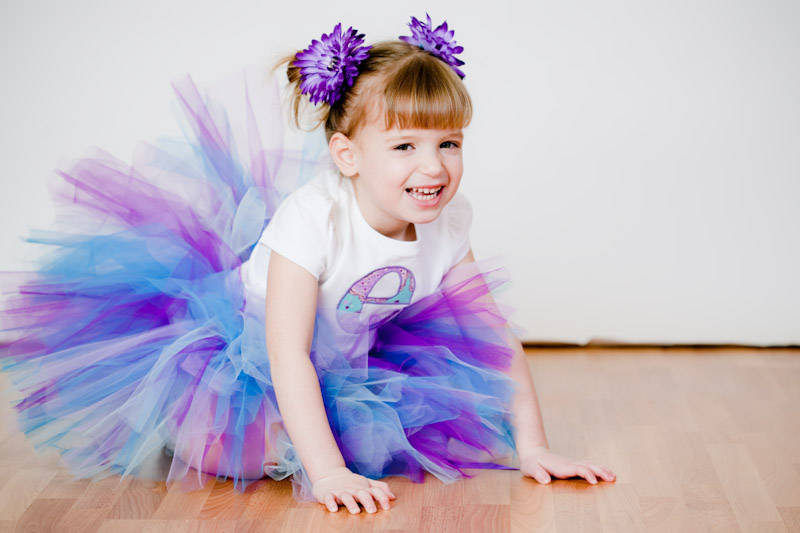 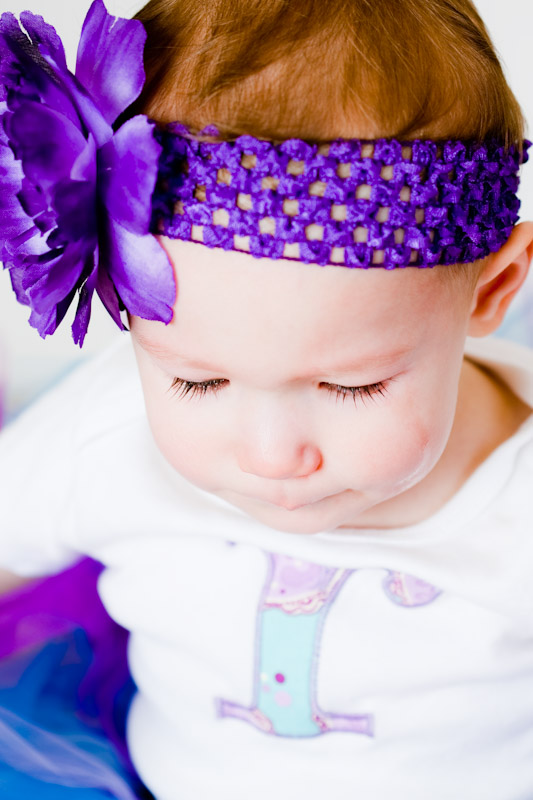 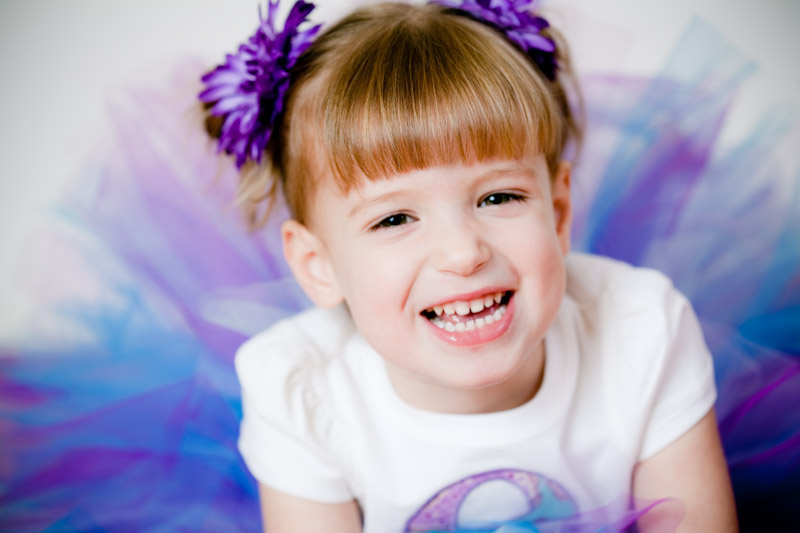