Little Evan and his big brother, Ben, visited the studio on Tuesday evening.  This was my third time photographing Evan, but my first time meeting Ben.  Evan is now 8 months old and has grown up so much since the last time I saw him 4 months ago.  Despite that, I could still see the same cute face staring back at me during his shoot.  He also gave us lots more smiles this time around. 🙂  Ben was such a great helper and assistant while we were taking just Evan’s pictures.  Too bad I can’t have him around full-time!  We were even able to get outside for some pictures, the first time for me this year!!

And yes, their eyes really are that blue.  I didn’t enhance the color at all!! 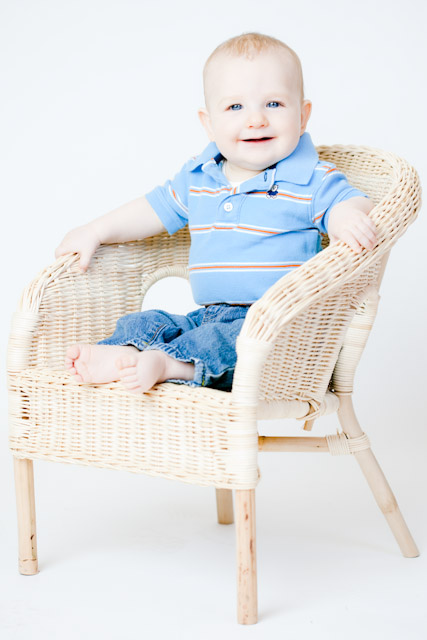 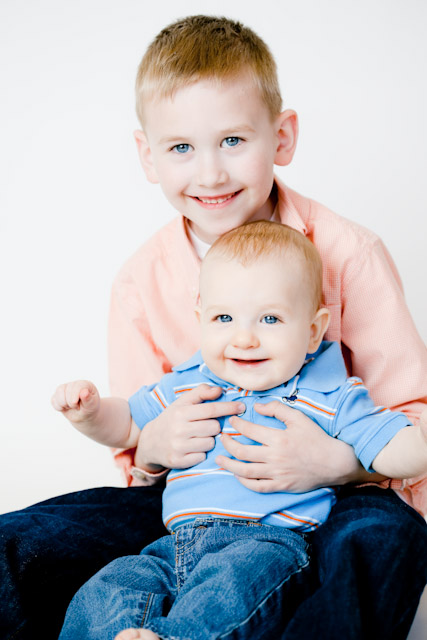 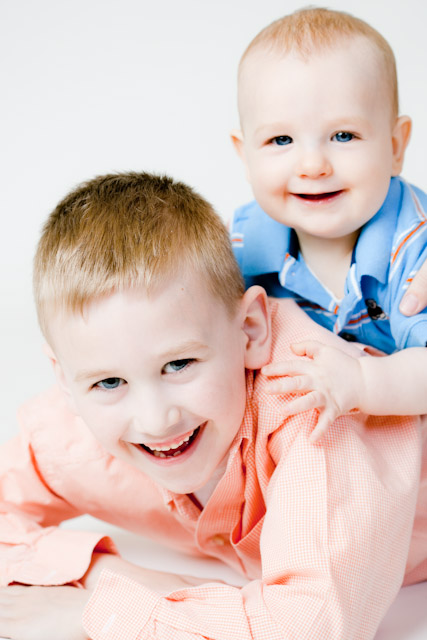 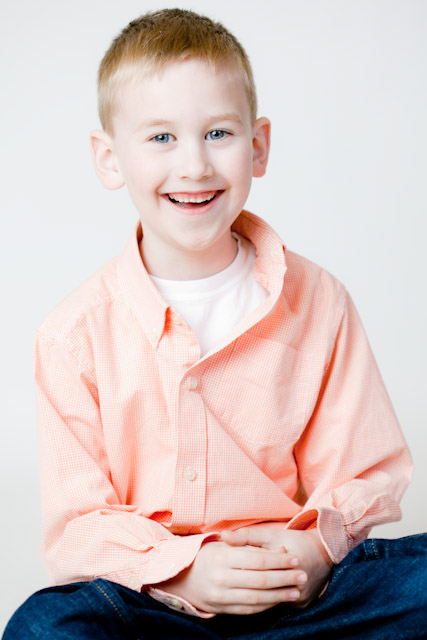 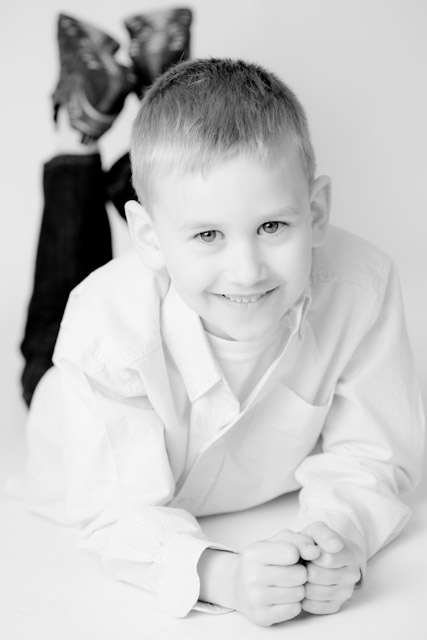 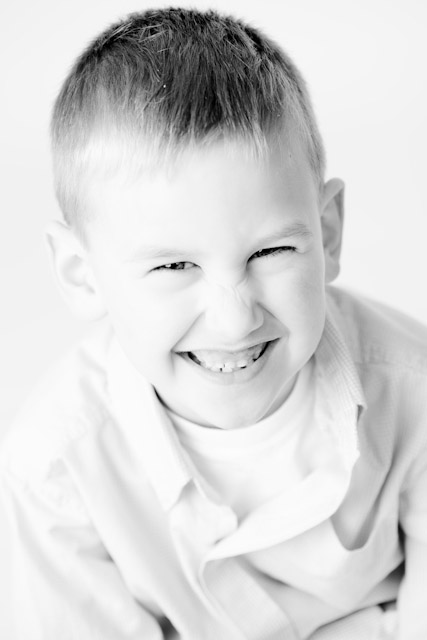 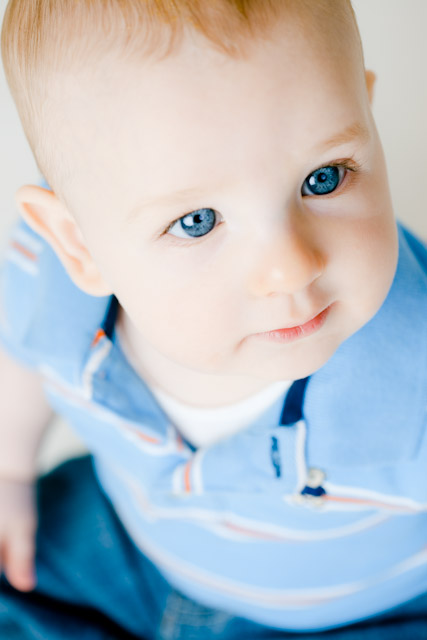 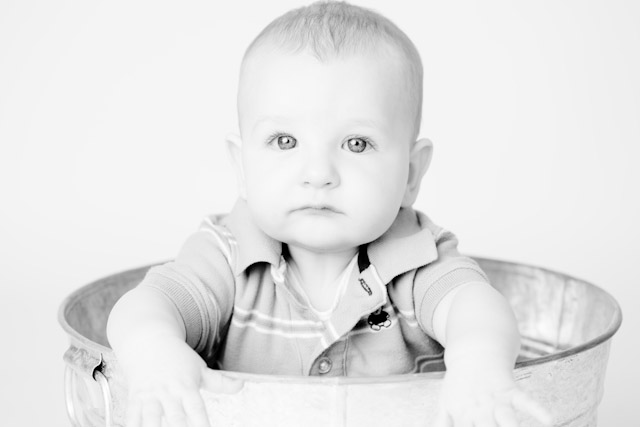 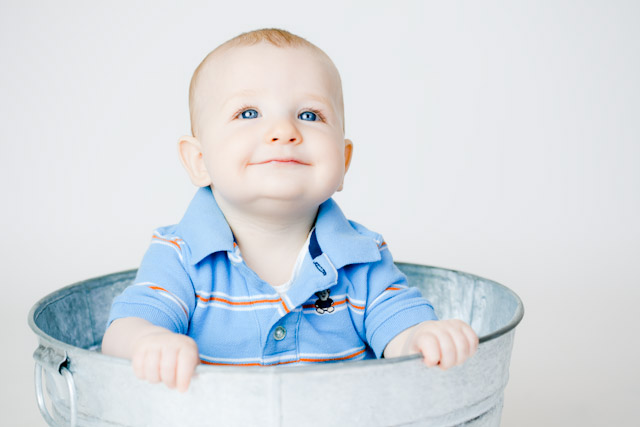 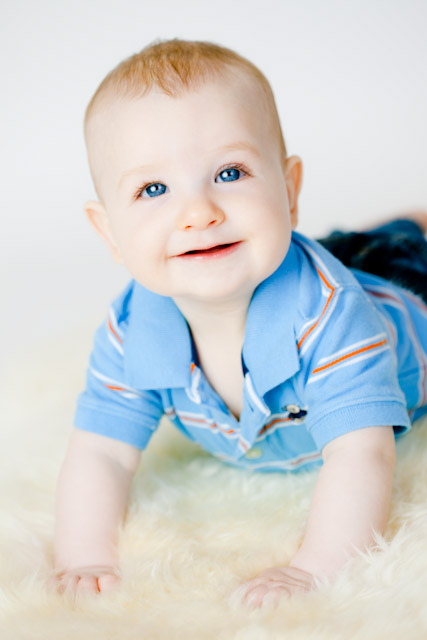 Amy brought these in for Evan’s shoot, but this was the best we could do with his name spelled out in front of him.  As you can see in the next picture… 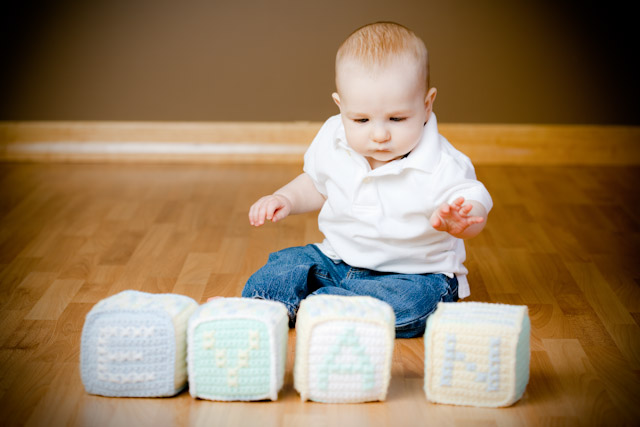 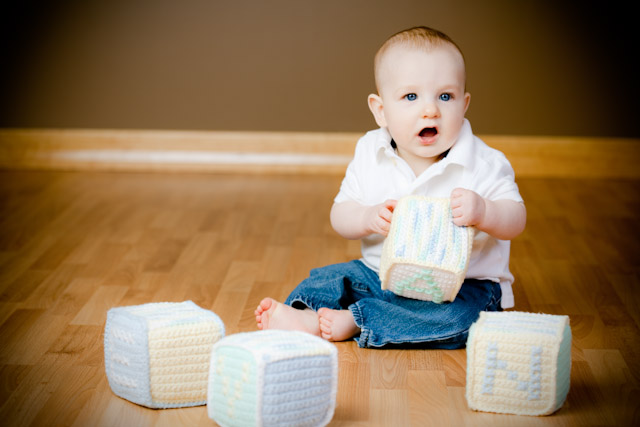 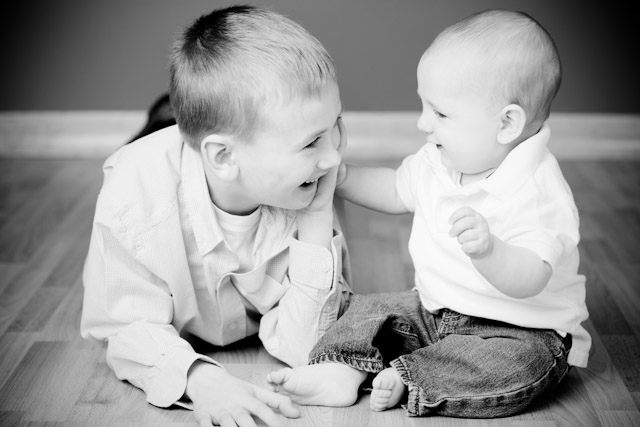 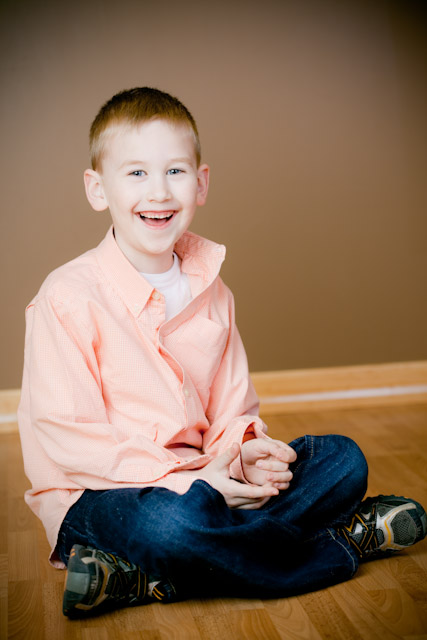 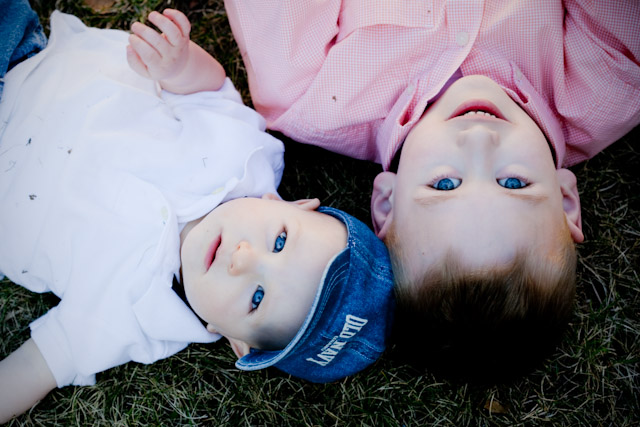 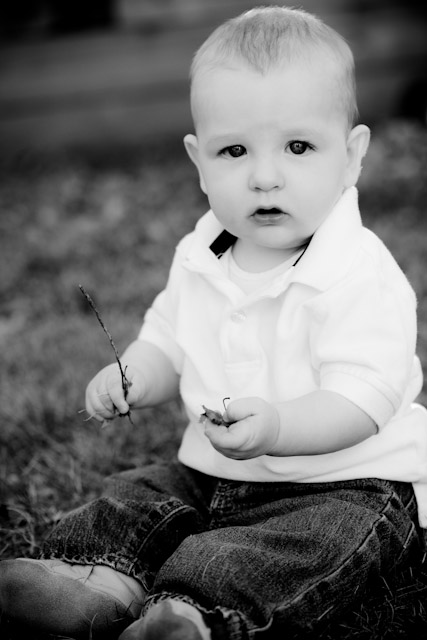