Lily & Wyatt were great for these photos in the studio. Wyatt is only a few weeks old, and big sister Lily is 3. She did such a fantastic job of holding him for photos and giving him nice kisses. She did have a difficult time deciding which chair she wanted to sit on for her photos. I have my new purple chair, but the white bench with a heart through the back is also a winner. The green & pink stools were also a good choice… decisions, decisions, decisions! Wyatt was awake the entire session, which is uncommon for a newborn so young. I guess he just didn’t want to miss anything during his first photo shoot. 😉

It was so nice outside, we took a few photos just outside the studio with the family’s dog. 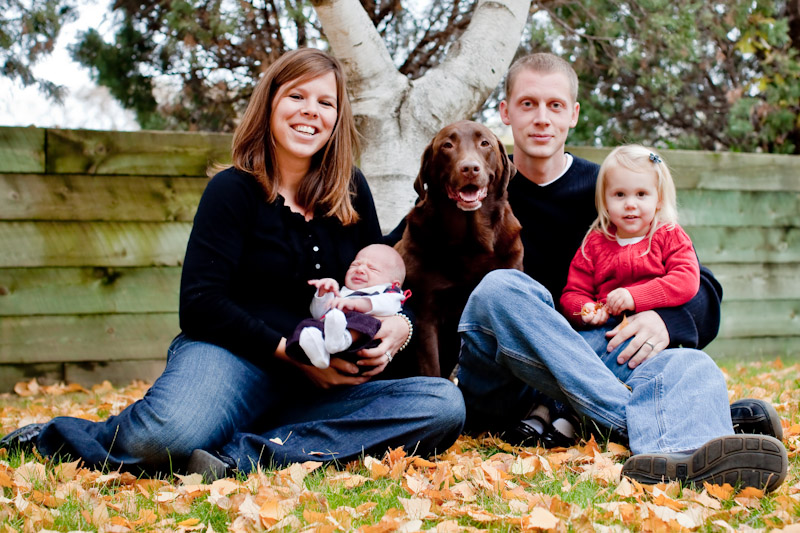 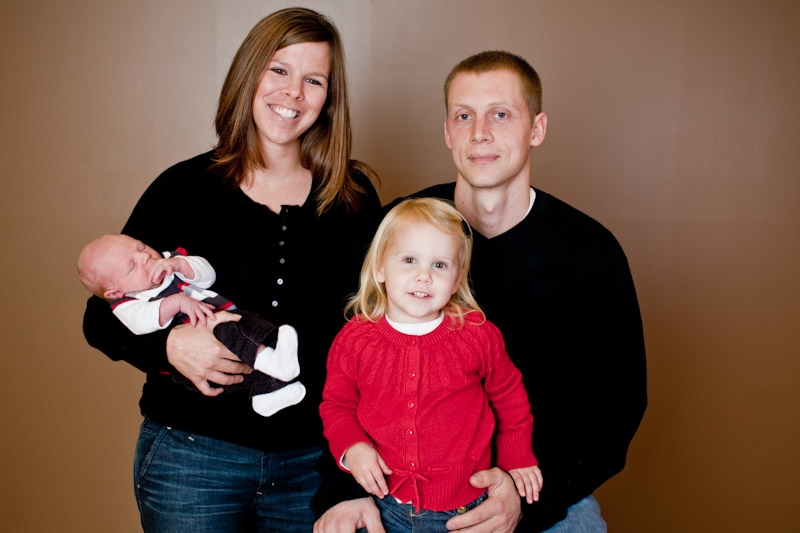 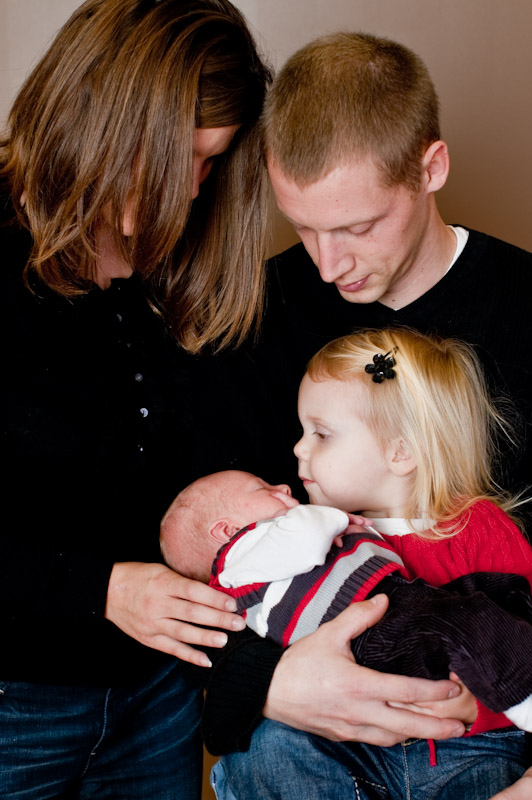 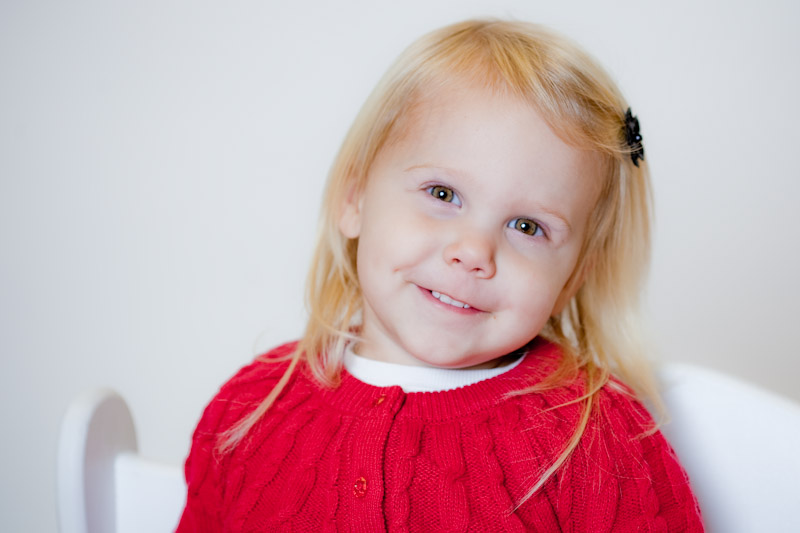 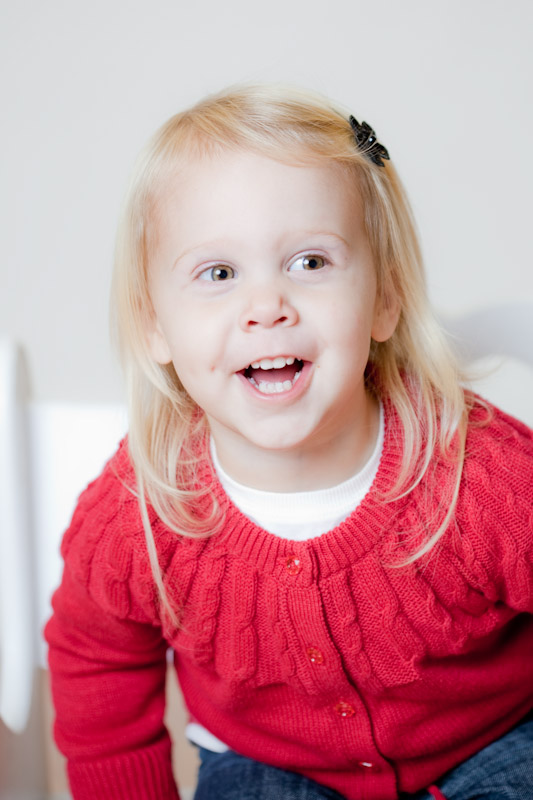 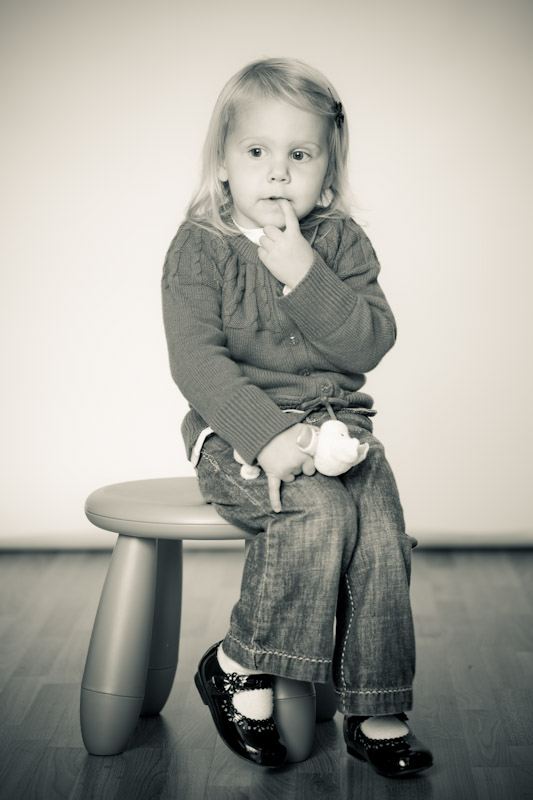 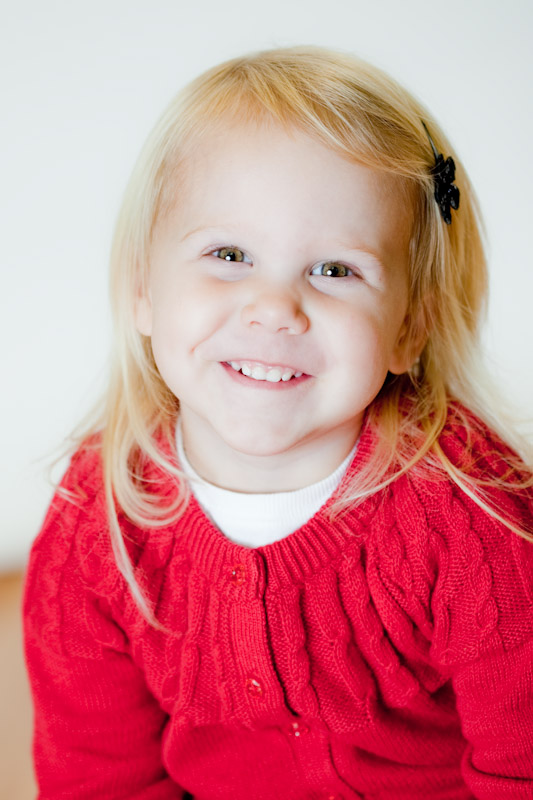 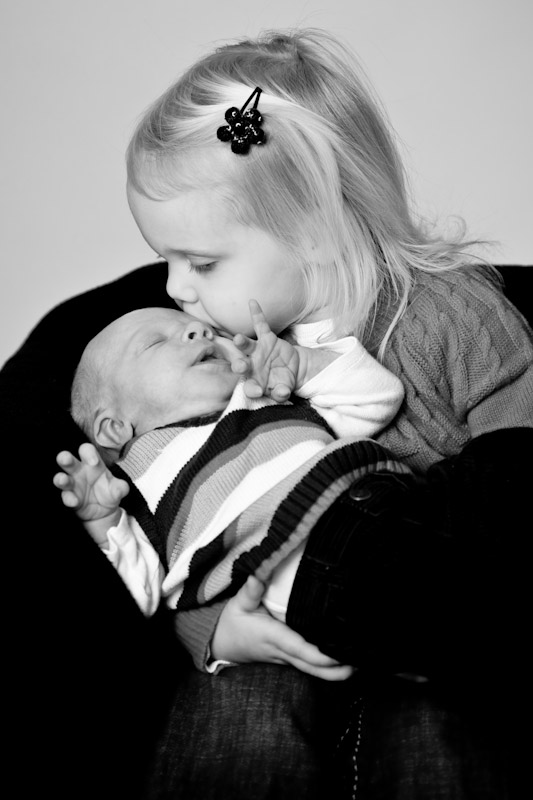 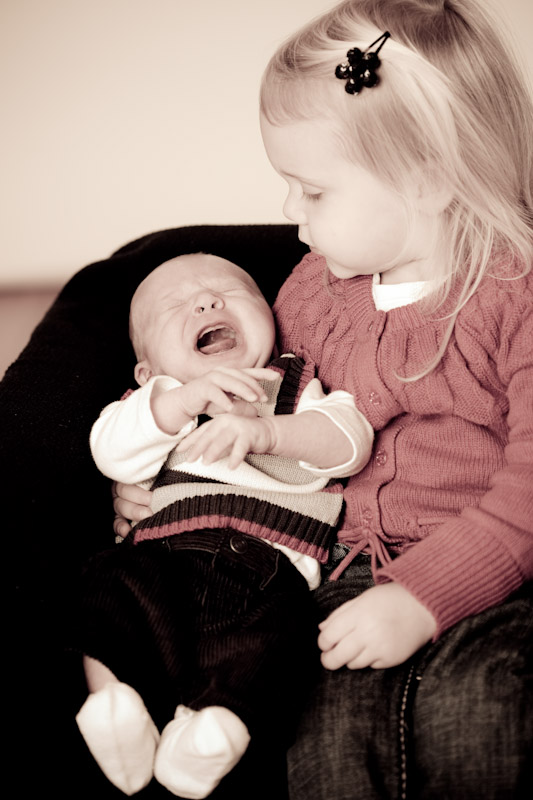 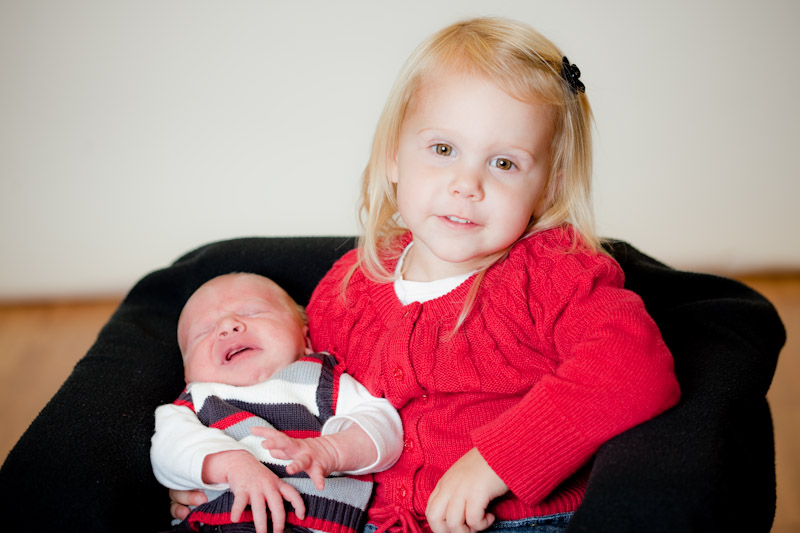 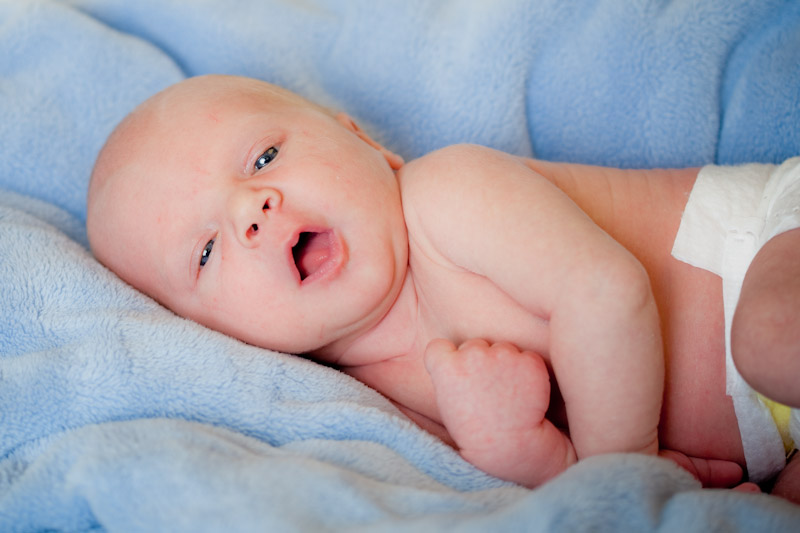 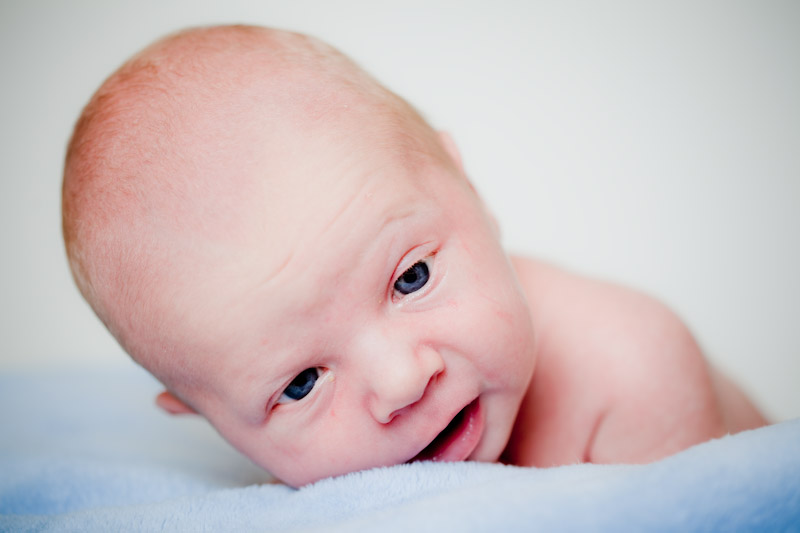 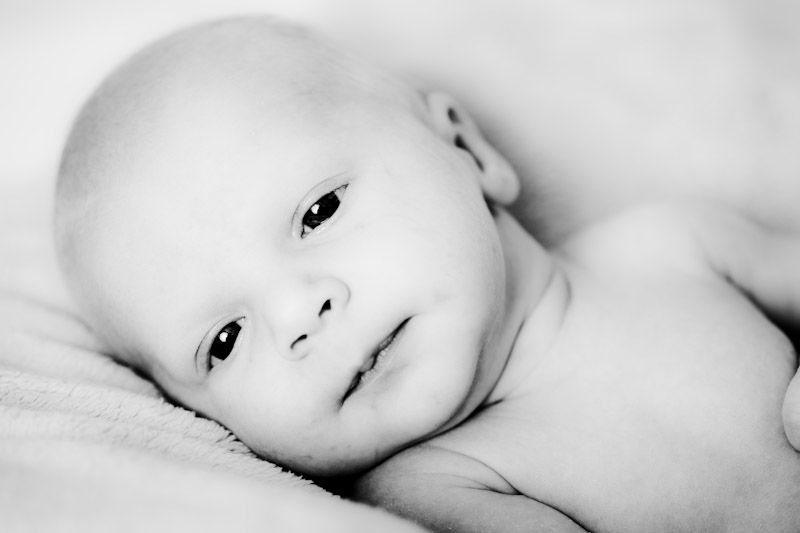 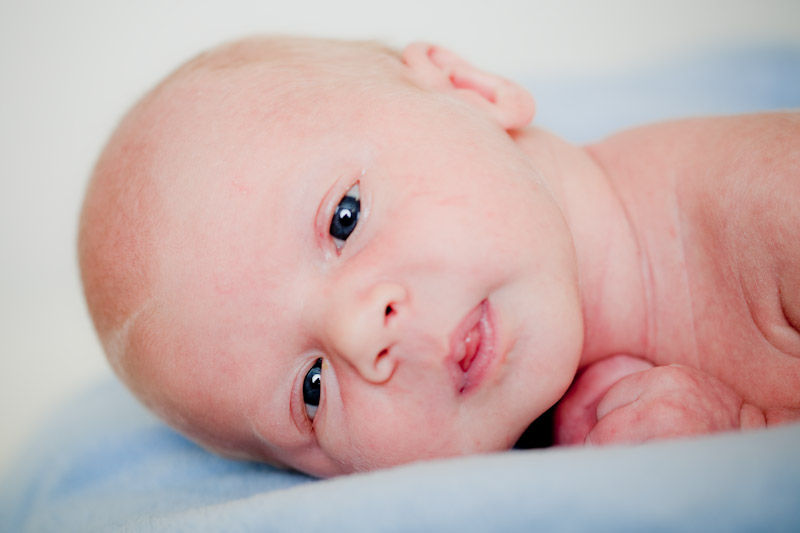 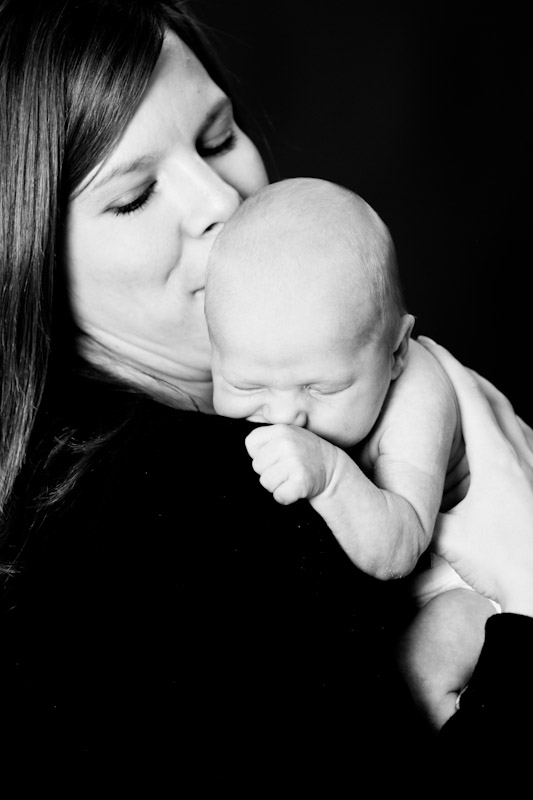 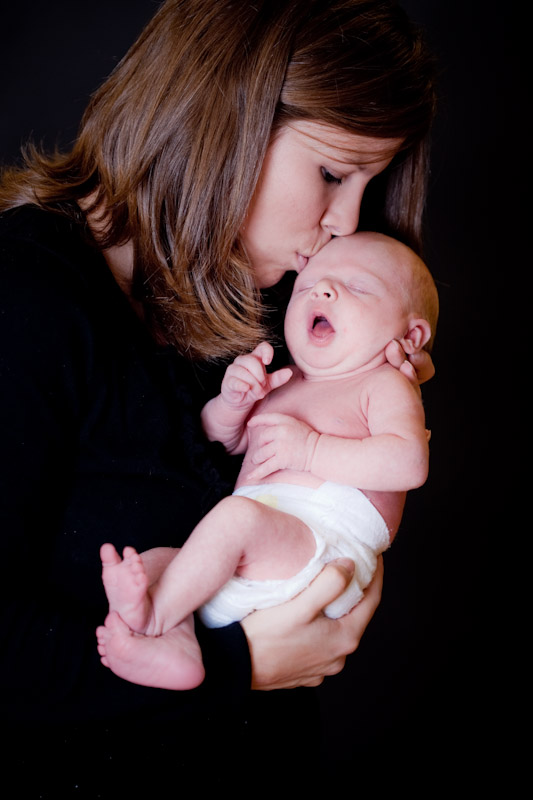 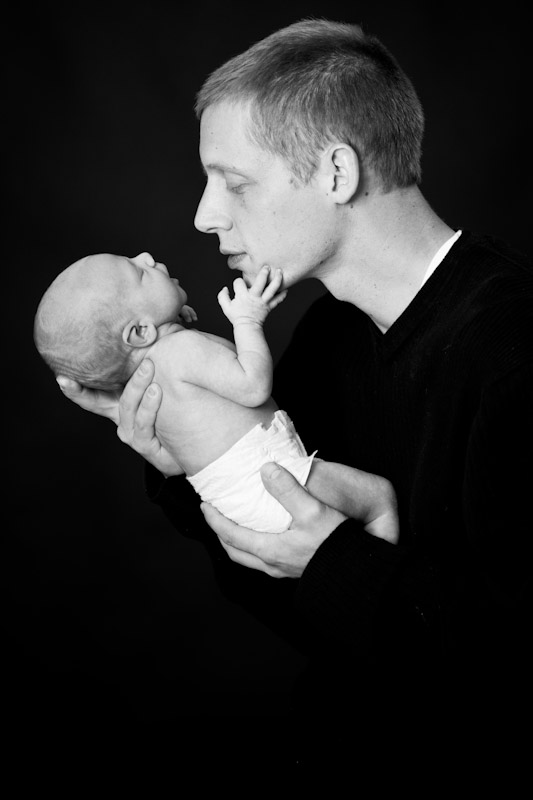