I shot Sam’s senior pictures on Thursday afternoon.  After several times re-scheduling this session, we were finally able to get together for the shoot!  Sam is a very accomplished trumpet player, who wants to go to school for trumpet professional performance (or at least that’s what I think it’s officially called :)).  He currently tutors other young trumpet players in his spare time.  Sam brought in only one of his 4 trumpets that he owns, but this one was definitely the nicest one and the most expensive.  It photographed the best as well, according to Sam. 🙂  Enjoy the picture samples and feel free to leave any comments for Sam! 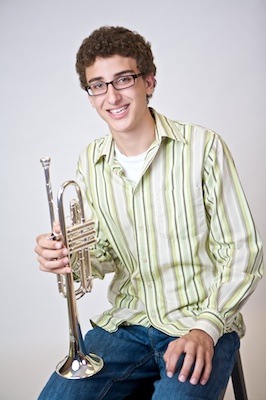 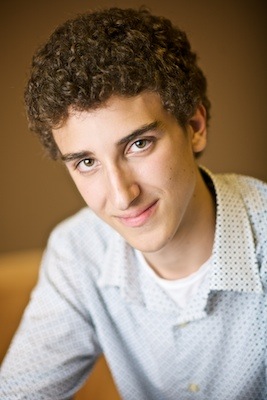 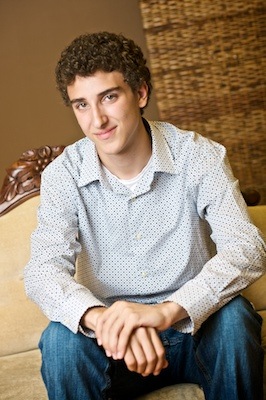 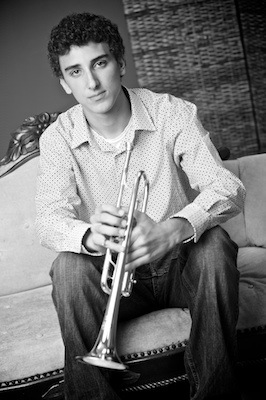 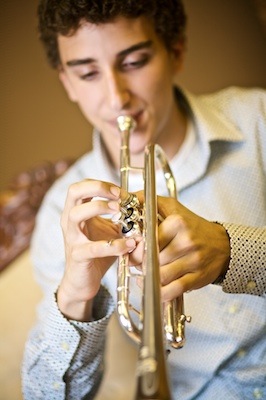 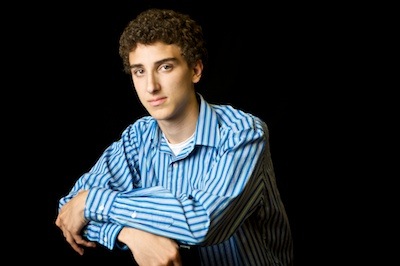 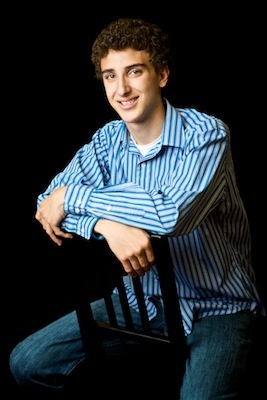 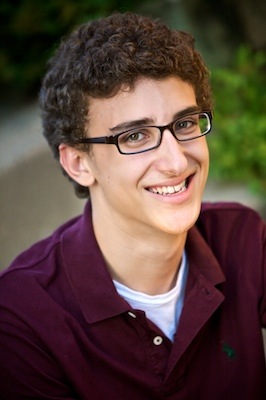 His sister Sophie tagged along for some brother/sister pictures. 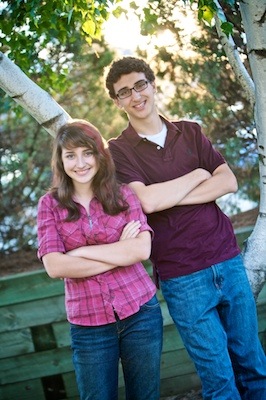 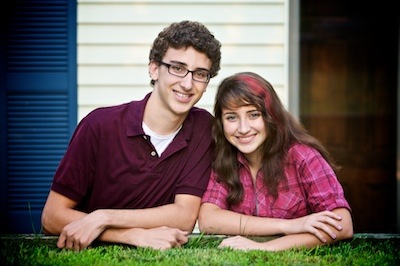