What crazy weather we’ve been having! We were supposed to have this session last week, but we were having highs in the 90’s and very humid weather. I believe it was on the day we had a heat advisory! So, we decided to re-schedule for this week. Funny thing, the weather was much cooler than normal, so there was at least a 20 degree difference since last week!! I would obviously much prefer this weather. 🙂 These two kids were adorable and completely unpredictable. Their mom, Sue, thought that Trevor was going to be the more difficult one of the two, but Kaelynn ended up being a toughie! Trevor, who turns 3 at the end of July, was hamming it up for the camera. He loved to look at the images on the back of my camera after I took them, even though he wasn’t able to play with my very, very expensive camera. Kaelynn, who just turned 7 months, was as serious as can be, until the very end where her dad finally made her smile. Here is a sample of pictures from their session. I love that I can post larger images on this new blog!! 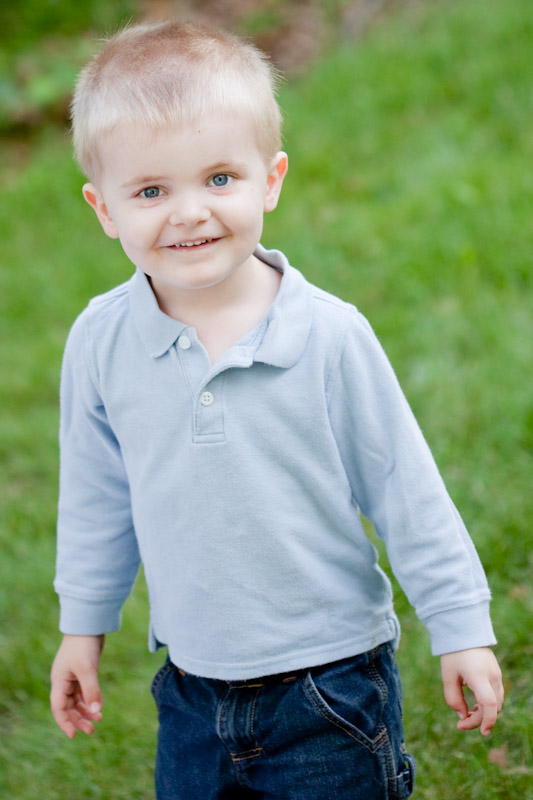 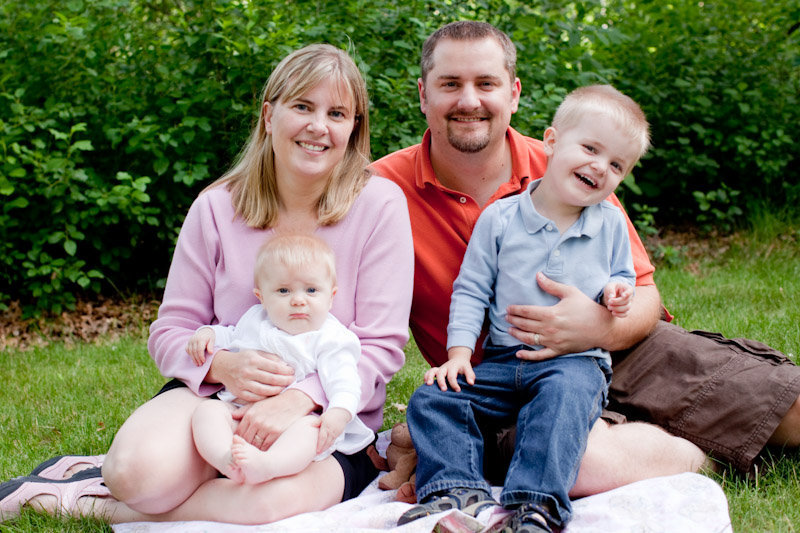 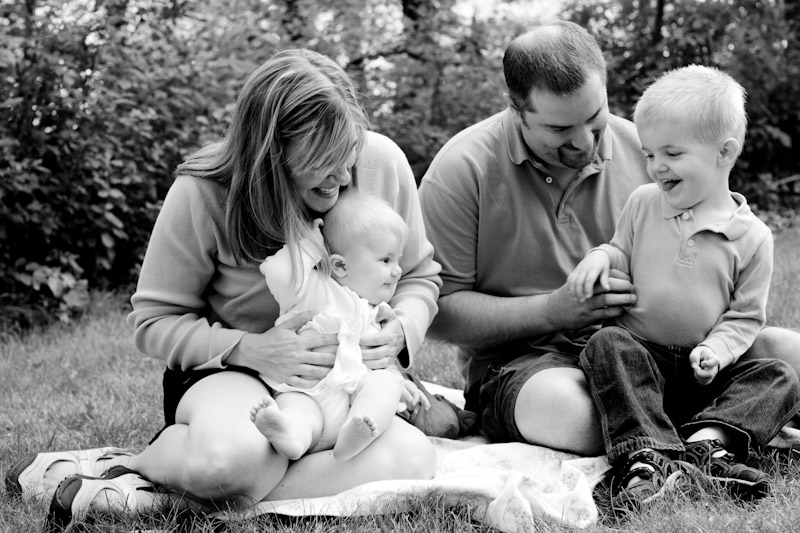 This was the only one of the two of them together, since Trevor didn’t want to cooperate. Still cute though! 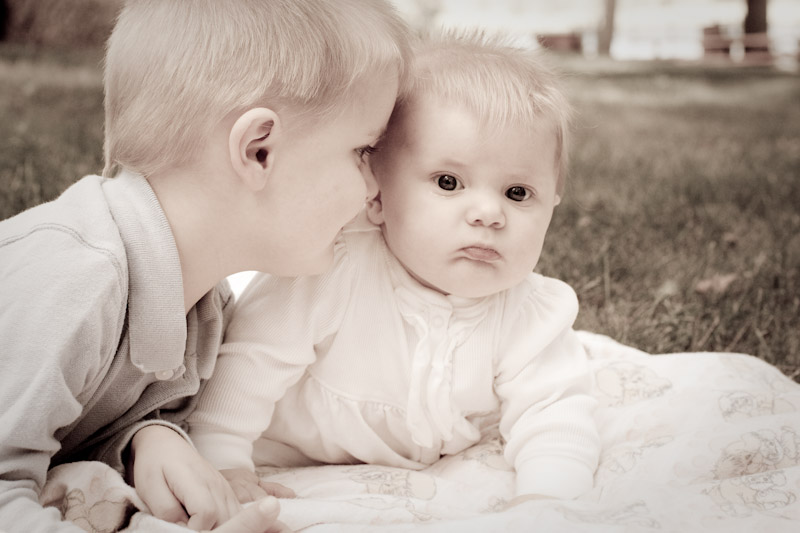 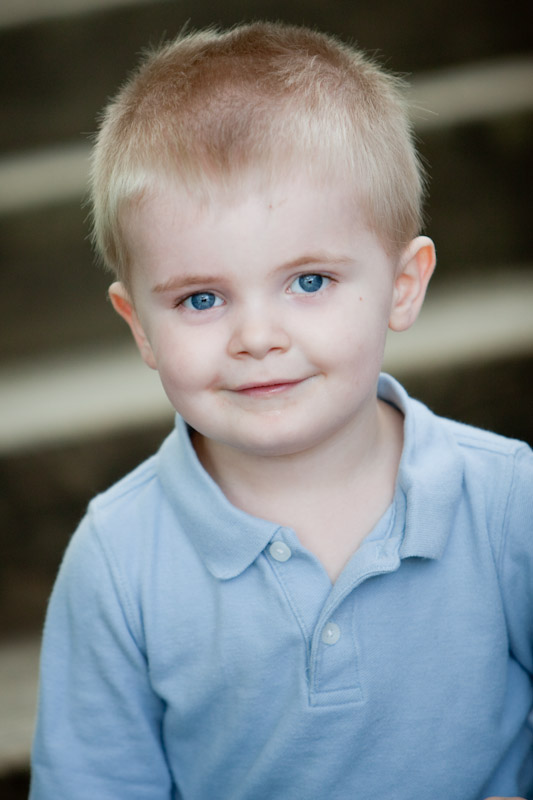 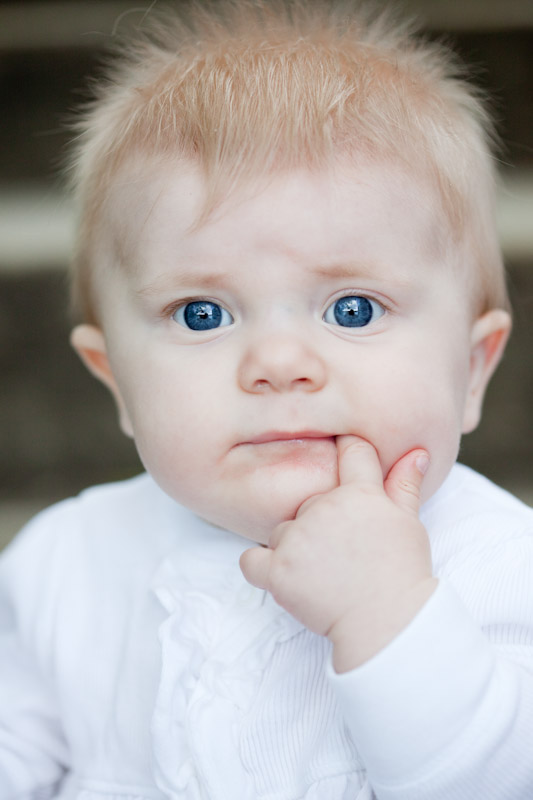 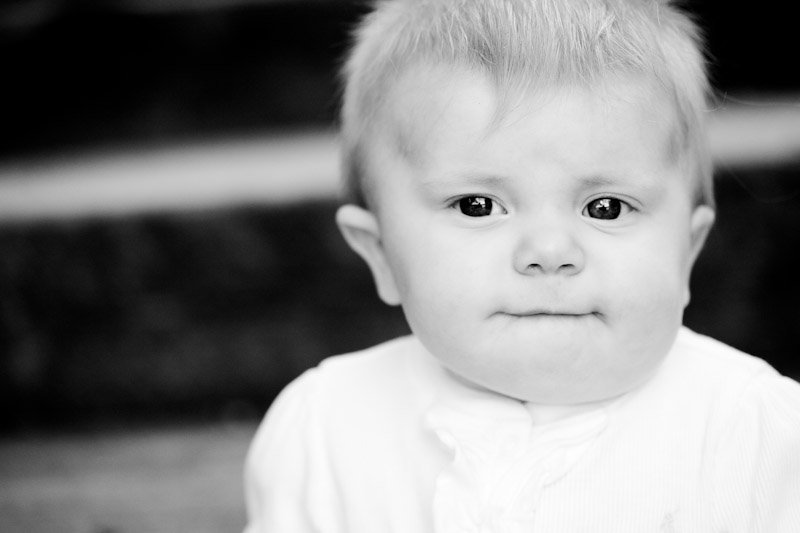 I lied… Mom got her to smile, but she was holding her. It doesn’t count 😉 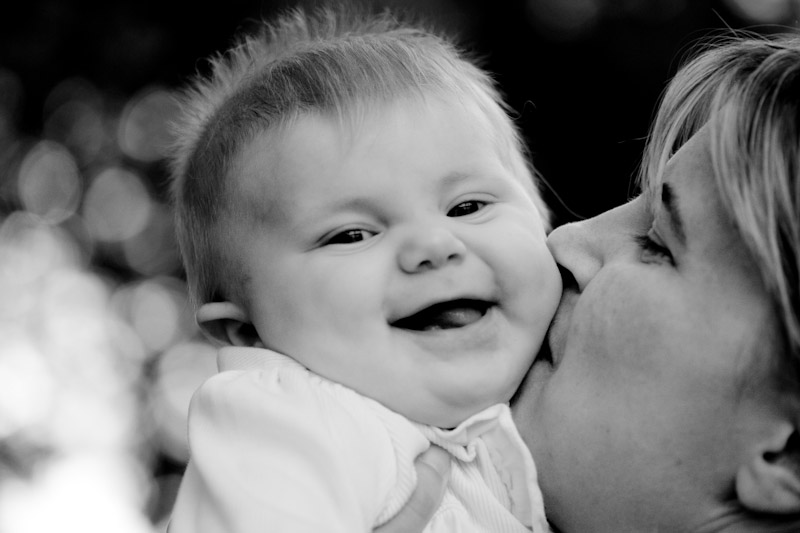 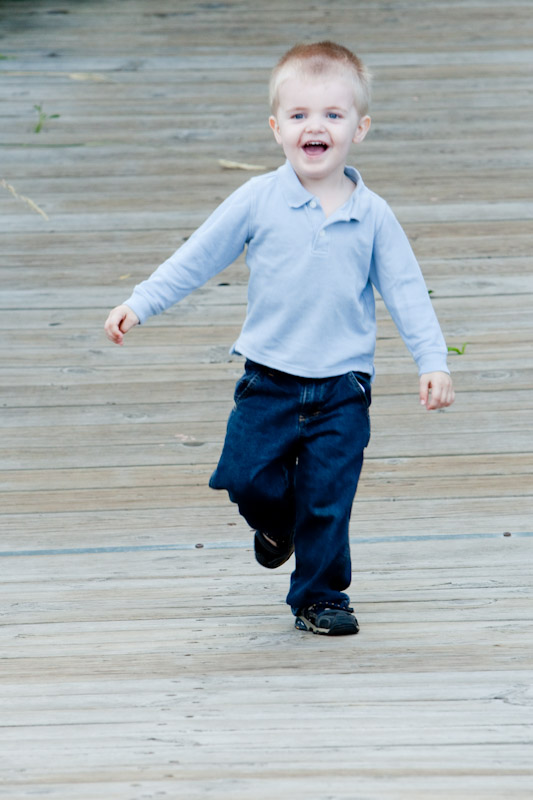 Just because she didn’t smile doesn’t mean the pictures are any less cute! 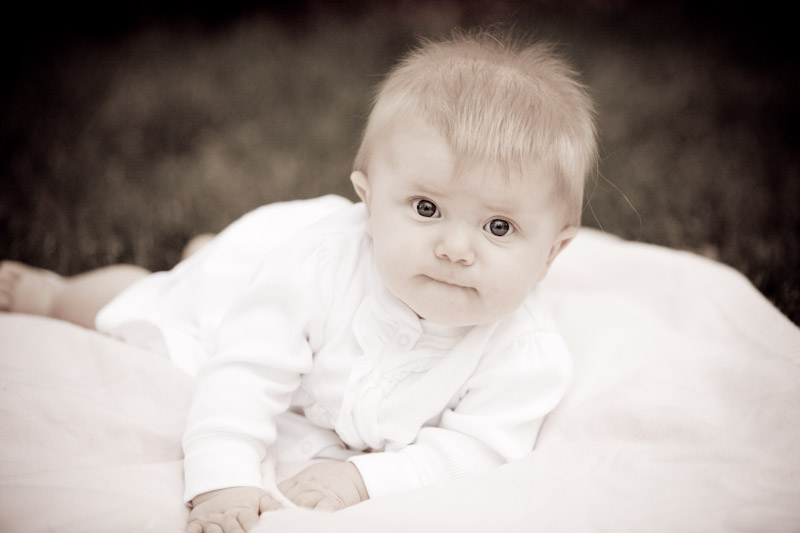 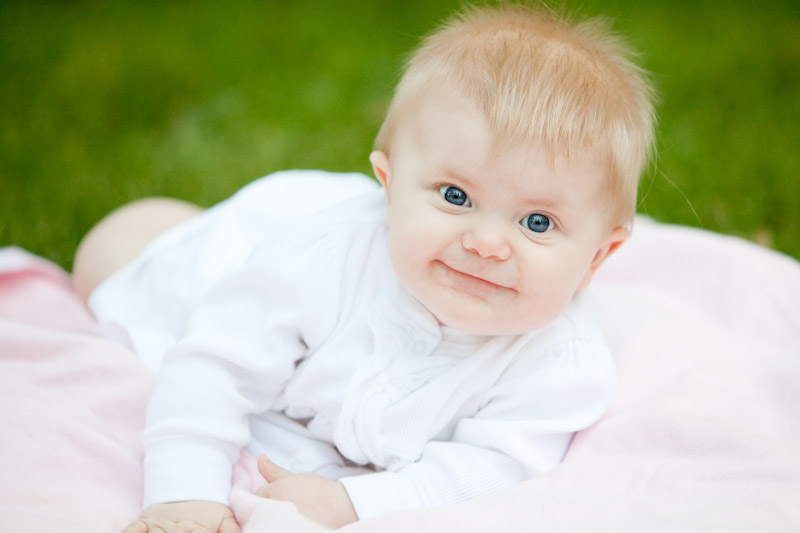 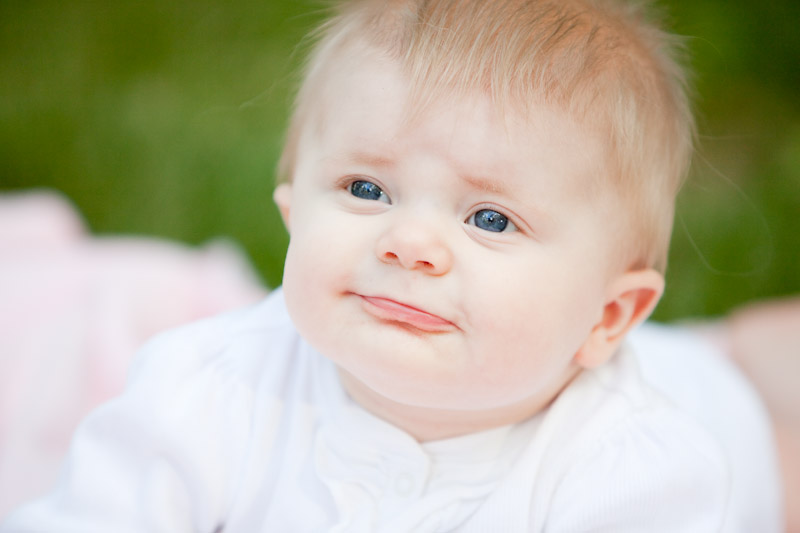