Adam & Britani are good friends of ours from college.  I never knew either of them until I met my husband, but we are all really great friends now!  These two have been together since their early years of college.  I’m not sure of the exact number, but I has to be around 8 years!!  Adam just finished up his first 4 years of medical school, so it’s a good time for them to tie the knot.  I was so honored when they asked me to be the photographer for their wedding in October.  My son will also be the ring bearer in their wedding, which will be a blast for me being able to photograph him during the day. 🙂  This is officially my first engagement session of the year, so I was a little rusty starting out.  However, we ended up with some fantastic images… so much so, I had a hard time choosing!  It was also my first time taking engagement pictures near the Guthrie and Mill City Museum.  We had a blast!! 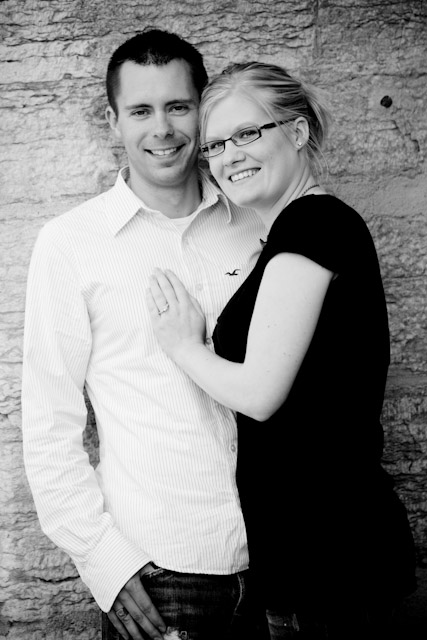 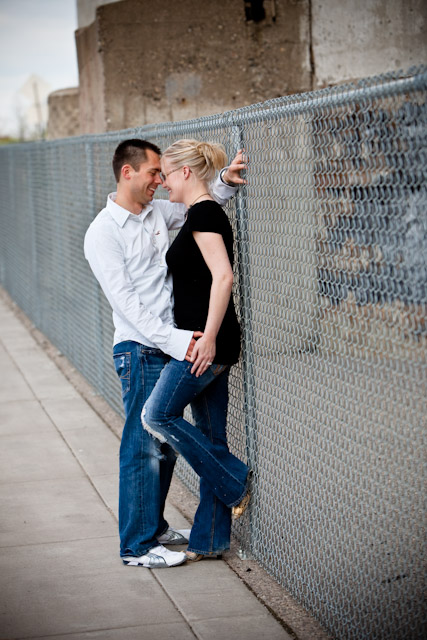 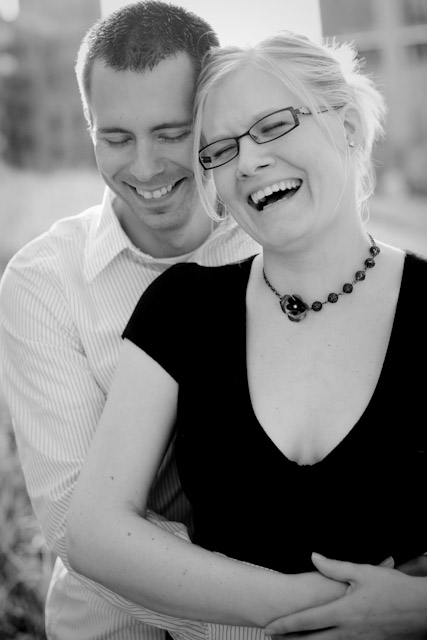 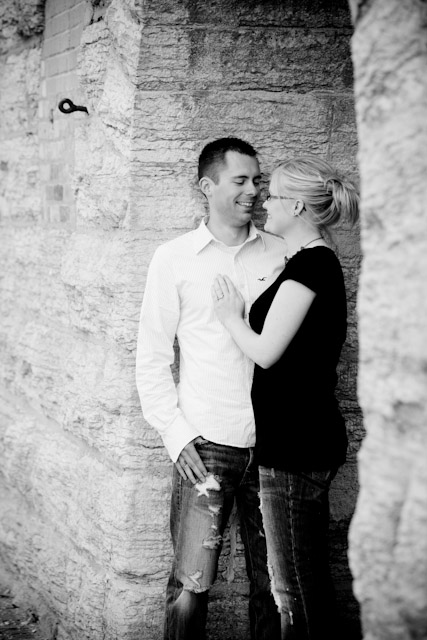 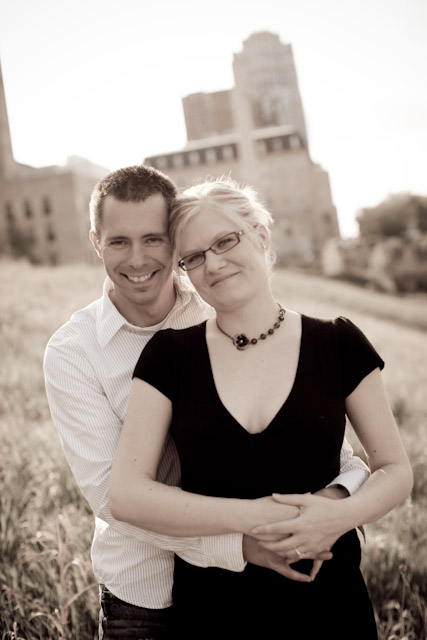 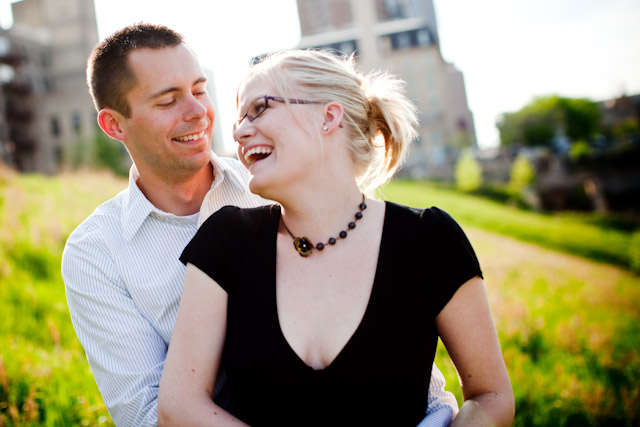 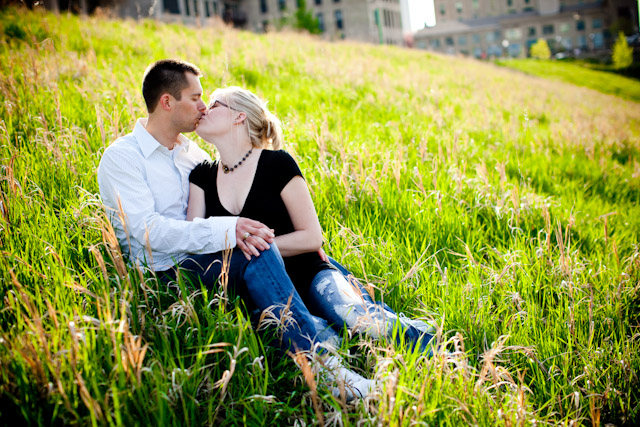 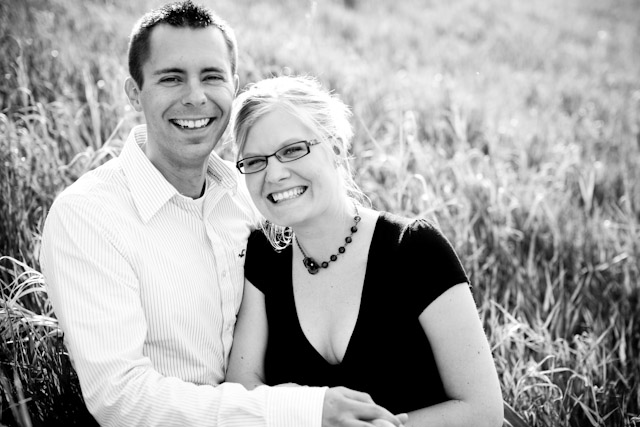 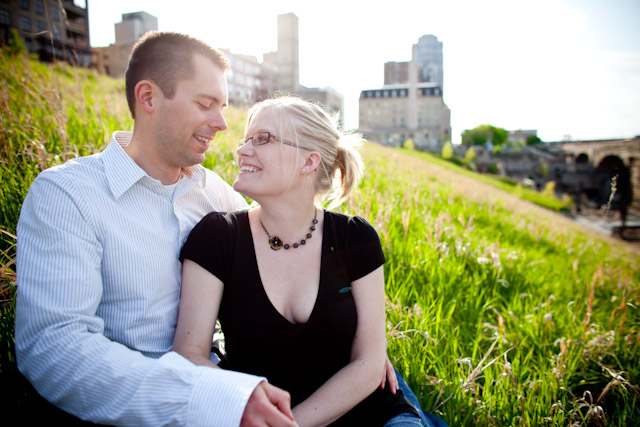 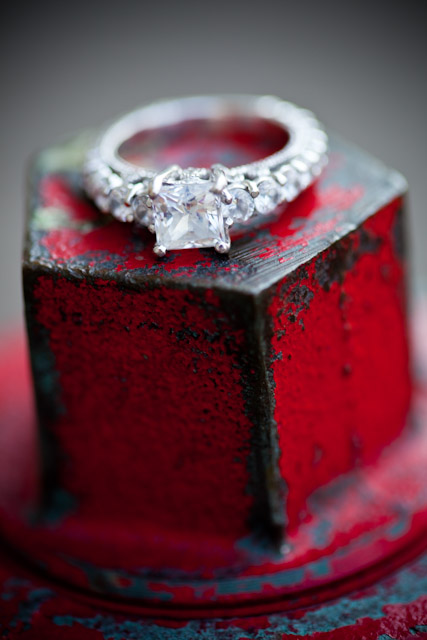 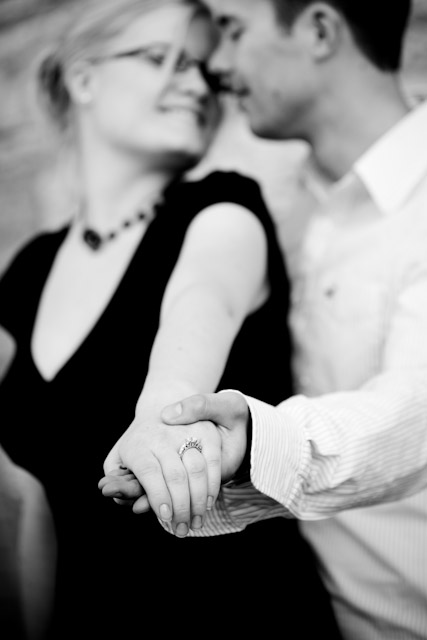 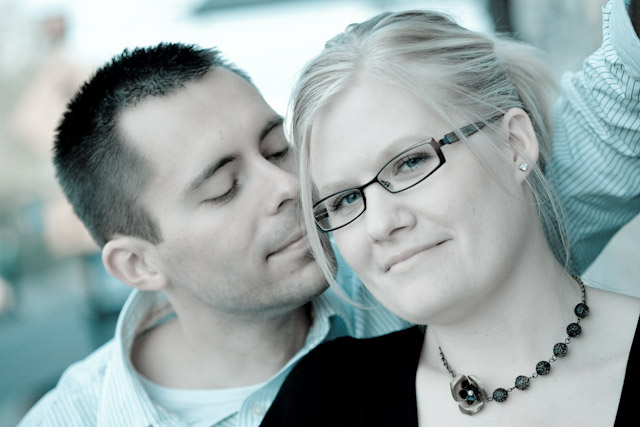 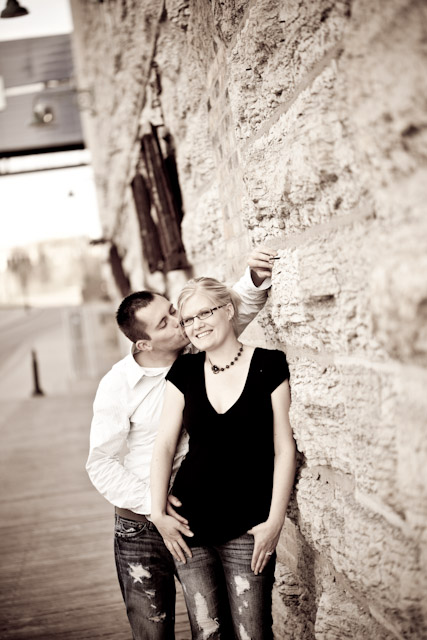 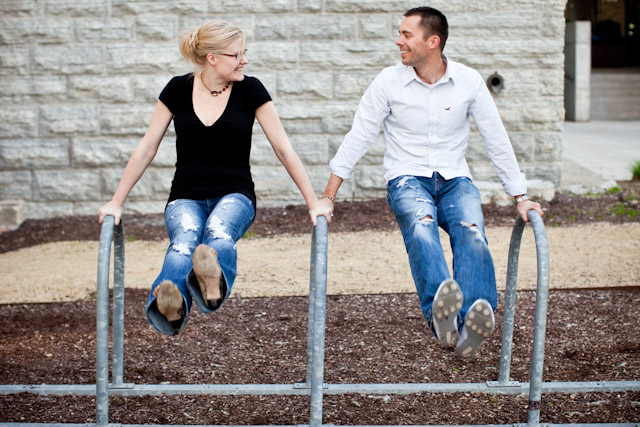 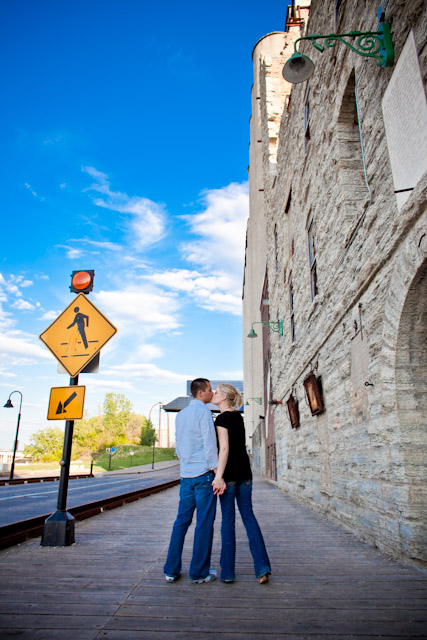 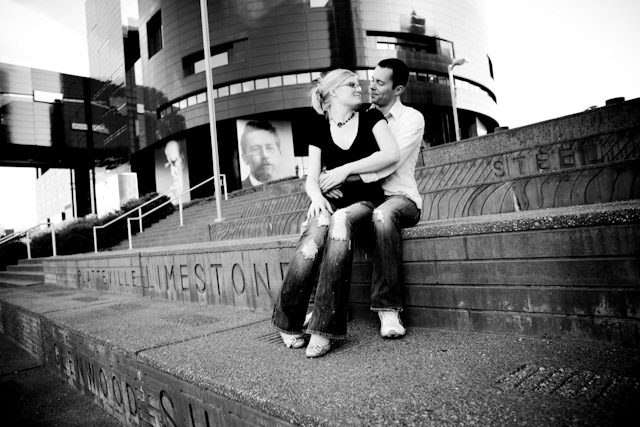 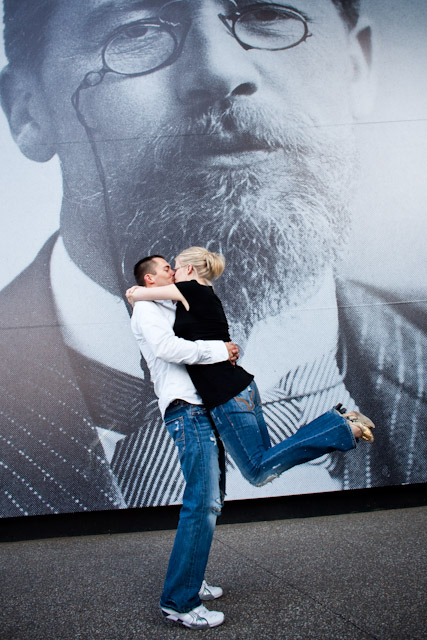 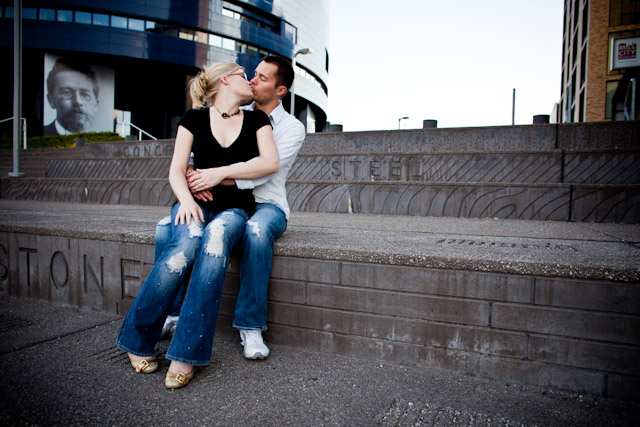 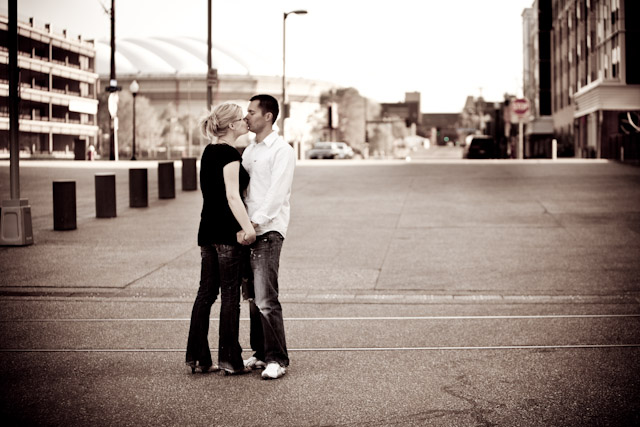