When I last saw Ben a year ago, he had fire engine red hair. He still has that same hair, but it’s really curly now!! His parents both had curly & red hair, so I guess it makes sense that it would get passed down to Ben. His session went so smoothly, especially for a 2 year old boy. For boys between the ages of 13 months & 30 months, you really never know what is going to happen during their session. Granted, he was ready to be done at the end of the session, but before then, he behaved beautifully. I’m looking forward to seeing what Ben’s hair does next year!! 🙂 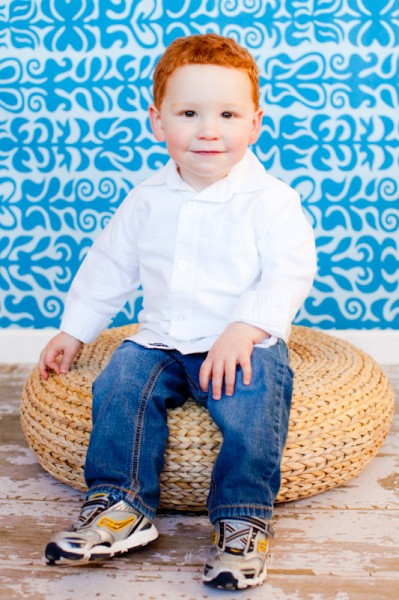 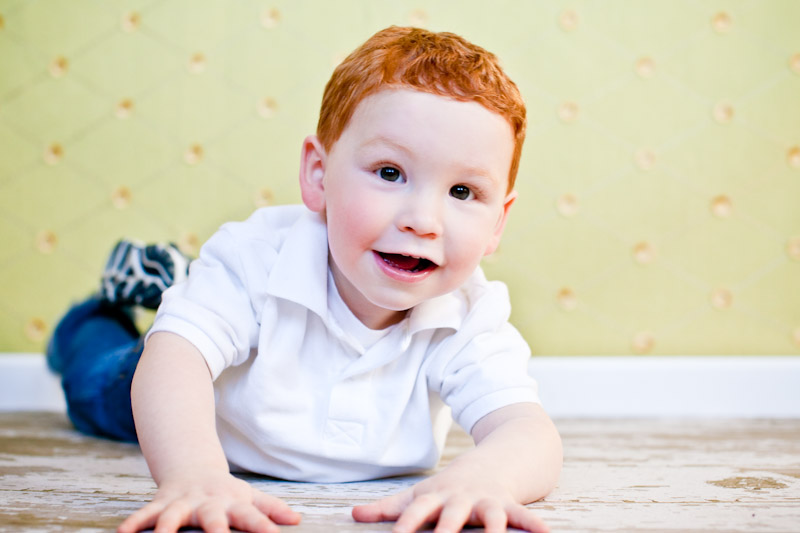 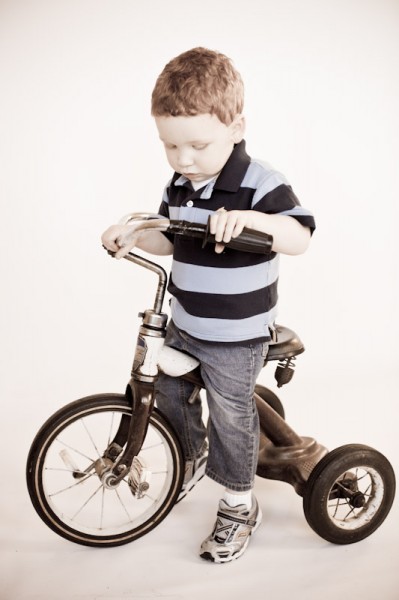 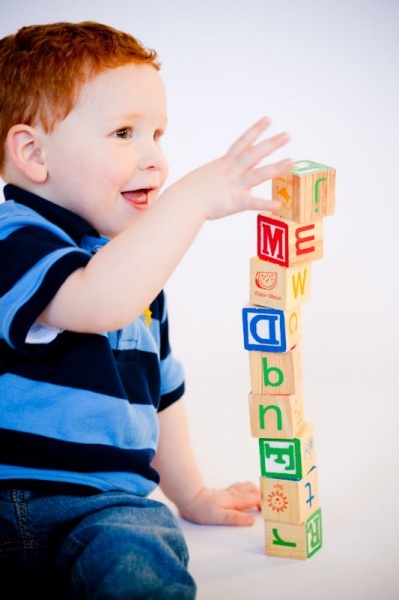 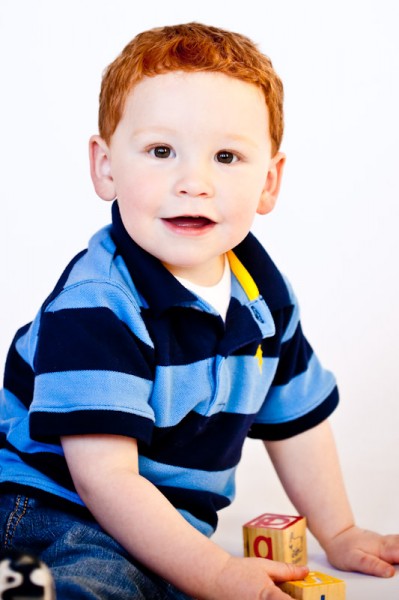 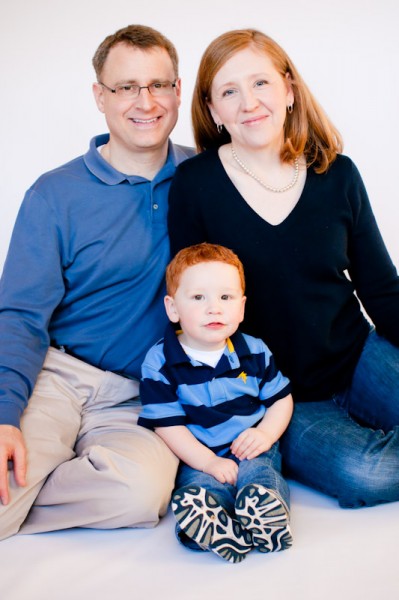