It’s amazing how fast thing pick right up after the holidays. This is my 2nd engagement session since Christmas and have more on the way!

Anyway, we decided to meet up at Rice Park for some wintery pictures. Then, we headed inside the St. Paul hotel to warm up, take some more shots, & then take some pictures with the lights on the trees at Rice Park. I actually went to high school with Chrissy and were good friends. We lost touch, unfortunately, after we went to separate colleges, but through the magic of Facebook, have reconnected again. Matt & Chrissy met through Chrissy’s brother Rian who played football at the University of MN. Matt was also a player on the team and found an instant connection with Chrissy. Rian wasn’t too thrilled about the prospect of his sister dating one of his teammates, so the couple had to win Rian over before they started to date! Now, 6 years later, they are planning their wedding.

I know she didn’t have to, but I’m sure glad she did choose me to be her photographer. They are a wonderful couple, and I’m very excited to be working with them! 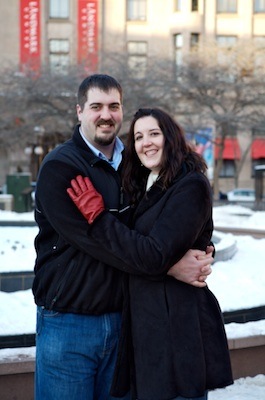 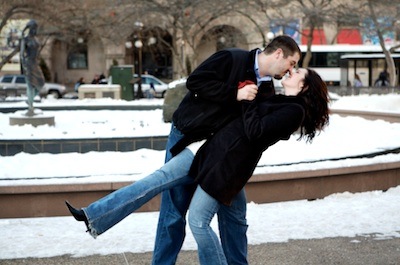 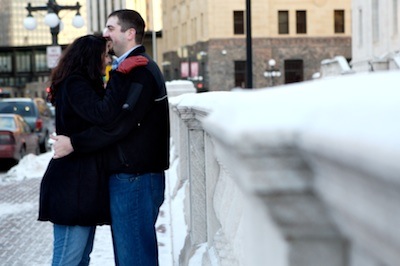 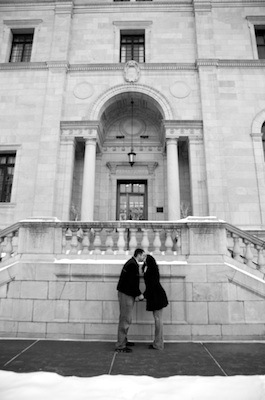 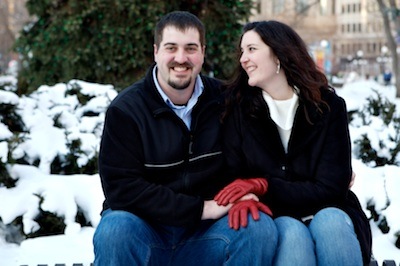 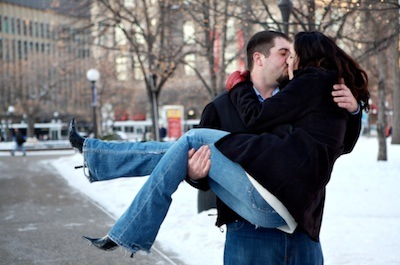 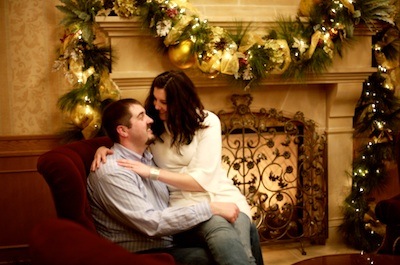 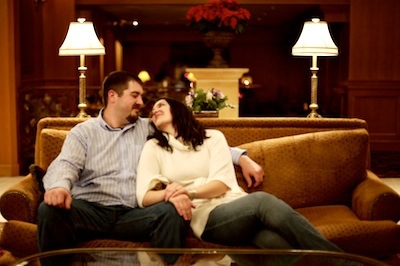 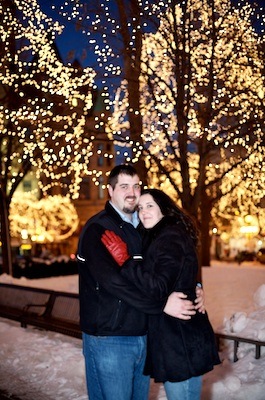 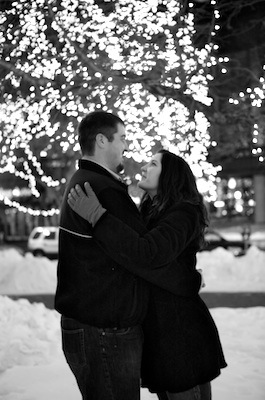 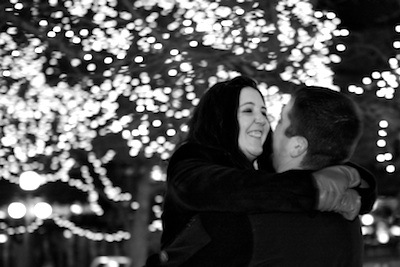 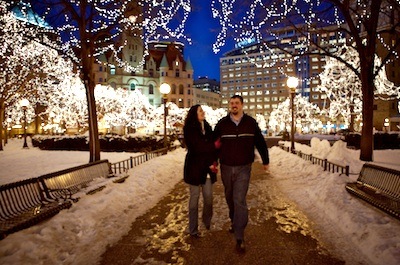