Whew!  What a nice break it was for the holidays.  Now, back to work 🙂

I shot Stephanie & Sean’s engagement pictures this Saturday morning at Lebanon Hills Regional Park in Eagan.  We were originally going to do the pictures at the studio on Thursday morning, however I was feeling under the weather.  Boy, was it great that we did move it to Saturday morning!  The snow was falling beautifully, no wind, a crisp 25 degrees… it all made for some gorgeous pictures.  Aside from the deep snow we had to trudge through, everything went perfectly.  We were even able to head out on the frozen lake for some neat shots.   They are doing the long distance thing for now, but their marriage is only a few months away.  I’m looking forward to being a part of that day this May! 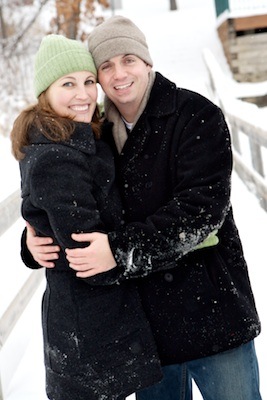 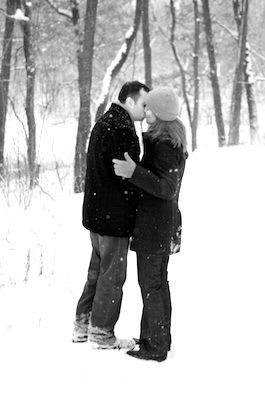 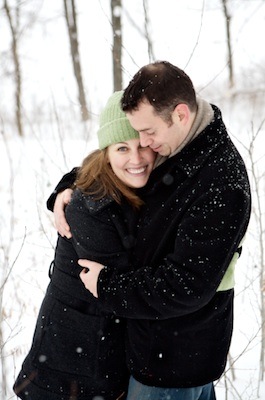 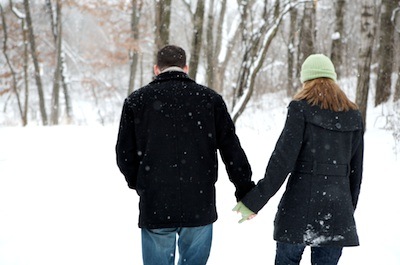 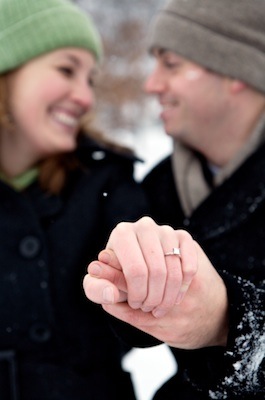 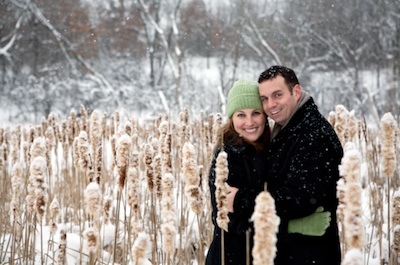 Havin’ some fun on the frozen lake.  Sean was a little nervous, but he got over that quickly 🙂 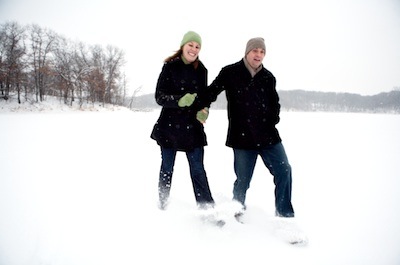 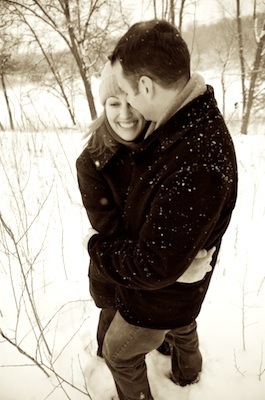 A BIG snowy hug after snow angels on the lake! 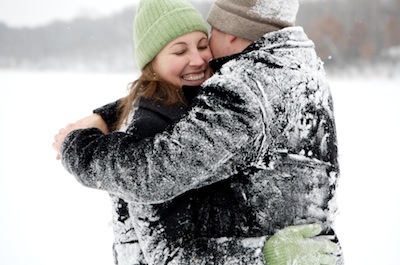