This was my 2nd engagement session out at Minnehaha Falls this year and the 2nd time we had to debate as to whether or not this session was going to happen due to weather!  We were able to get both shoots in, thankfully.  It might have been a little muggy, but there was a nice breeze and the sun was setting for Steve & Becky’s session.  The light was so gorgeous!  I am in love with sunset and just have a blast shooting in that lighting.  Steve originally found me through a reunion website for St. Ben’s and St. John’s students called www.johnnies.net.  I don’t remember Steve, even though we are the same year, but since we were also the same major, we probably had at least one class together at one point and time!  Becky & Steve met in the workplace, and as it turns out, she is a graduate of St. Ben’s.  It’s actually how they got the conversation going between the two of them. 🙂  Now, they are getting married this October.  I had such a fun time with them and look forward to their wedding in a few months! 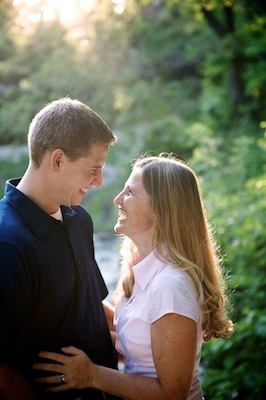 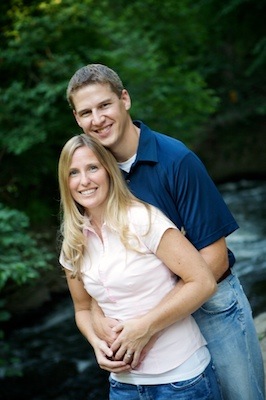 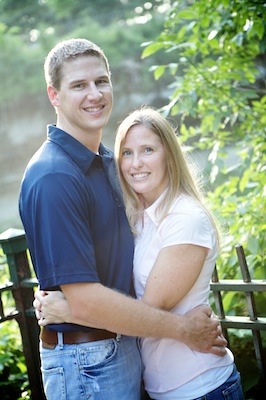 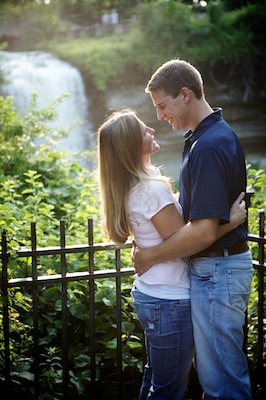 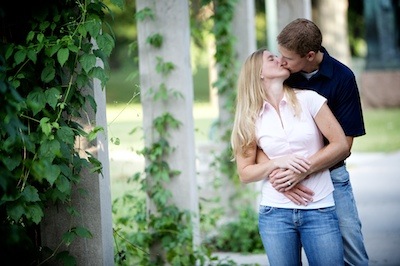 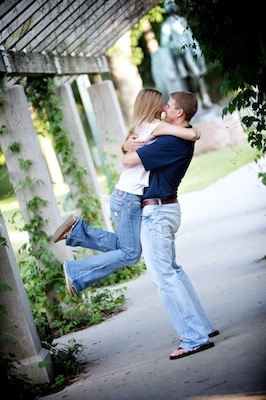 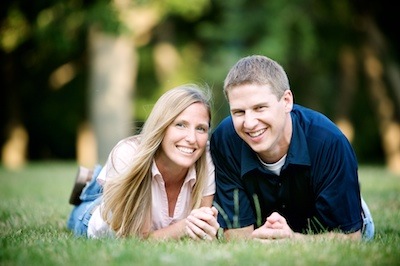 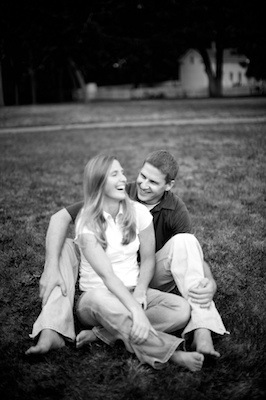 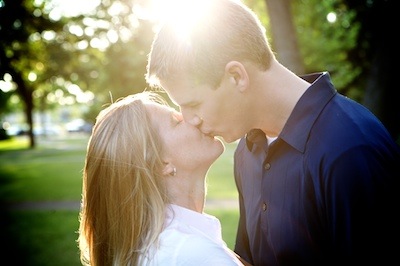